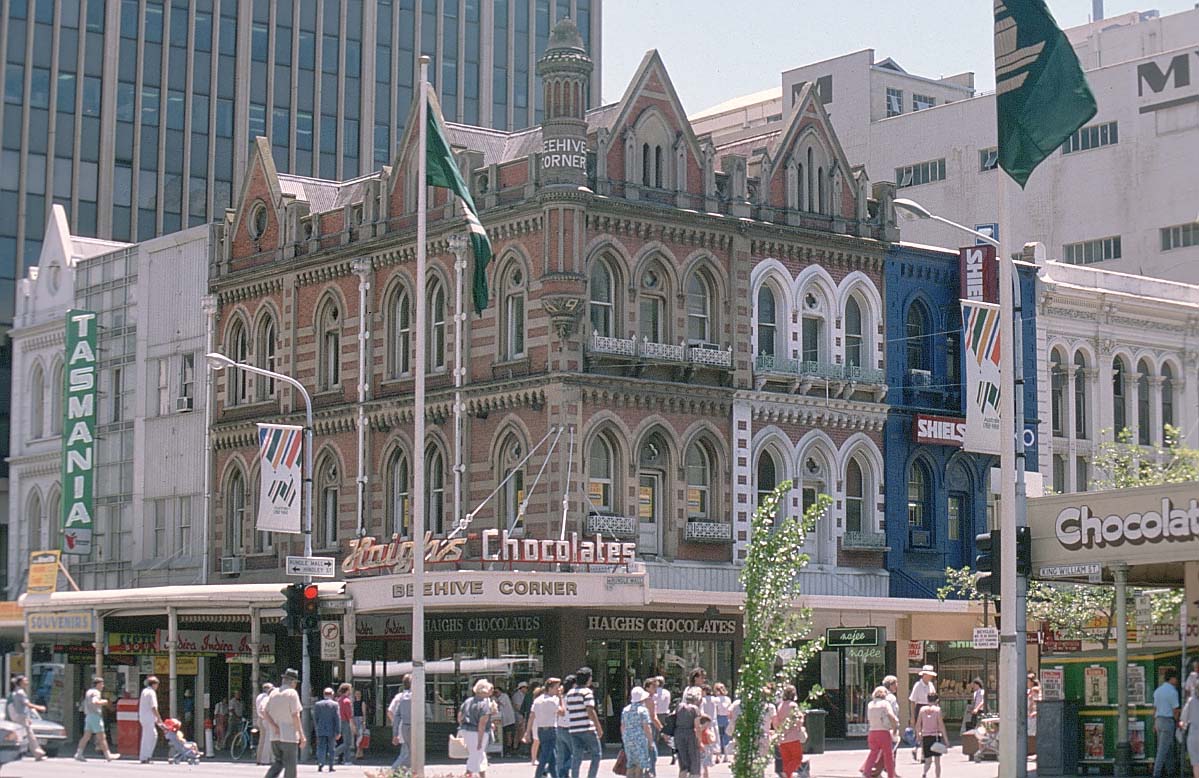 Add movement to a still photograph. A waterfall will look as if it is flowing if you use a tripod and an exposure of 1 to 2 seconds. You’ll need a slow film and a small aperture if it’s a bright day.

Taking a shot of a crowded street or children playing can also add interesting movement, if taken at a relatively slow speed. Experiment with exposure times of about 1/15 to 1/60 sec. Using a tripod means the surroundings will stay sharp, enhancing the feeling of movement.

If you take a shot of a scene with extreme light contrasts, such as a snow-capped mountain between dark cliffs, the mountain is likely to look washed out or have even disappeared when the picture is printed. Compensate by reducing the aperture size by 1 to 2 F-stops. Elements that are too dark (underexposed) can be corrected with printing, but elements that are too light (overexposed) are lost forever.