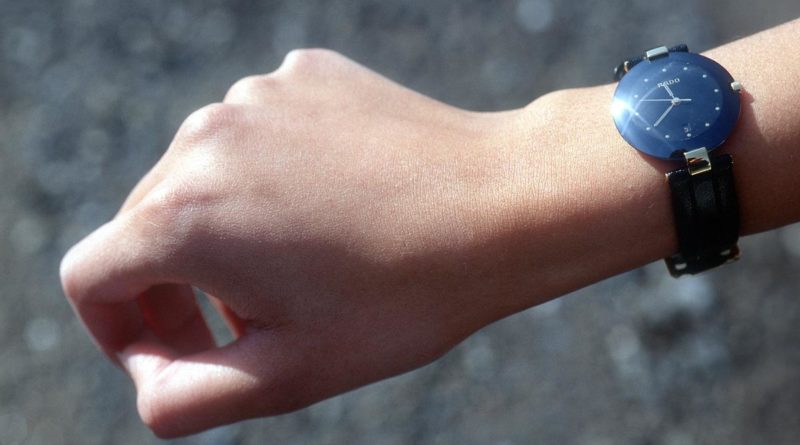 The word ‘hand’ hardly needs explaining as a noun. Everyone knows what a hand is, where it is, what it looks like and what it does. And it what it does or what hands can do that is so amazing. We take for granted every movement of our hands during our daily lives. We speak of hand workers, people who actually work with their hands. From the navvy who digs ditches, to the joiner who fashions fine furniture. We speak of handicrafts, generally meaning the making of decorative items. And we speak of handmade, hand painted, handwritten and numerous other words beginning with hand.

However, effectively we are all hand workers, irrespective of what we are engaged in. We all use our hands to a far greater extent than we realise and many hand movements are automatic. It is also incredible to what extent hands can be trained. Just think of the finger speed of a musician, or the clever sleight-of-hand of a conjurer. These pictures illustrate just a fraction of what hands are used for and what hands are capable of.

Hands are very important to the sense of touch, which is the first of the senses to develop in a baby and is even operating inside the womb. In layman’s terms the sense of touch works like this: the human body has about five million sensory nerve receptors on the skin, which send electrical pulses to special cells called ‘neurons’. The neurons relay the signal to the spinal cord, which passes it to the brain. This ‘somatosensory system’ probably evolved to protect the body by it experiencing sensations like pain or heat, causing the individual to take action to end the feeling.

The hands use a disproportionate amount of the somatosensory cortex, that part of the brain that interprets what we are sensing. This fact shows the importance of hands in the physiology of the senses.

Hands began to evolve from fins about 400 million years ago, and the fingers emerged later. By 340 million years ago vertebrates were walking around on land with five distinct fingers, where previous species had had seven or even eight. Today all primates apart from spider monkeys have five fingers on each hand. Humans and some apes such as chimpanzees are able to pinch objects between thumb and forefinger, giving them a high level of dexterity in handling small objects and performing complex tasks with their hands.

Humans have been making artistic images of hands for at least 10,000 years. The Cave of Hands in Argentina contains images of hands made by spraying paint through bone pipes to make a silhouette of the hand on the cave wall. Leonardo da Vinci and other Renaissance artists filled sketch books with studies of hands, and hand gestures were very important in their paintings. One of the most well-known of these depictions of hands in art is from ‘the creation of Adam’ on the ceiling of the Sistine Chapel by Michelangelo, where the fingers of God the Father and Man touch in a loving gesture.