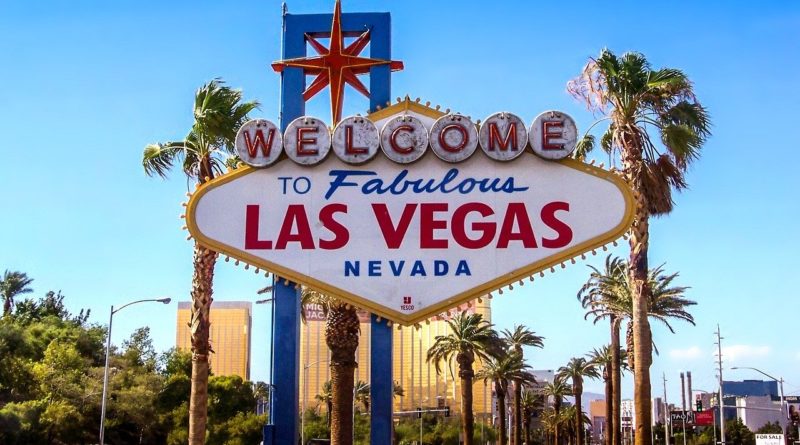 The 24 hour desert city in southern Nevada, ‘Las Vegas’, (Spanish for “the meadows”), is one of the fastest growing cities in the US. Renowned for its extravagant hotels and casinos, the “Entertainment Capital of the World” hosts 30 million guests per year. Love it or hate it, Las Vegas is one of the most dynamic cities in the world.

Las Vegas started as a stopover on the pioneer trails to the west and became a popular railroad town in the early 1900s. It was a staging point for all the mines in the surrounding area, especially those around the town of Bullfrog, which shipped their goods out to the rest of the country. With the growth of the railroads, Las Vegas became less important, but the completion of the nearby Hoover Dam resulted in a substantial growth in tourism, which, along with the legalization of gambling, led to the advent of the casino-hotels for which Las Vegas is famous.

Once infamous for its organized crime connections, Las Vegas has reinvented itself since the 1980’s era when Frank Sinatra and “the Rat Pack” singers were top of the bill, and the city now claims to cater for a more family-oriented market. So what else is there to do apart from gamble? There’s shopping, either on The Strip, the traditional city main street, or in one of several Malls, such as Caesar’s Palace or The Grand Canal Shoppes at The Venetian (yes, you can also take a gondola ride on the Grand Canal there). You can get tattooed or married just about anywhere, and lots of people do. At the start of The Strip you can pause in a specially provided car park to take a photo of the famous “Welcome to Fabulous Las Vegas” sign; and at the Bellagio Fountains you can watch a music and light fountain show every 15 minutes.

Outside the city there’s the Hoover Dam, with its visitor center and guided tours, holding back the huge Lake Mead since 1935. At the lake resort itself you can swim, fish, boat or just hike along the shore. Just an hour’s drive away is the beautiful ‘Valley of Fire’ State Park, where unusual rock formations and colours provide interesting photo opportunities; for example the Elephant rock, which is best photographed on its left side in morning light.

Back in Las Vegas itself, if its nightlife you are after, there is everything imaginable on offer – and more, for excess is the city’s main characteristic. There are nightclubs ranging from hot to relaxed to chic, where you can dance, be seen, or just chill out. There are strip clubs, topless bars and burlesque shows for men and women. Many tourists just play slot machines in the hotels, ignoring all the shows on offer such as variety and circus shows, comedy shows, or concerts by world famous popular singers or their tribute acts.

Of course there should be time to do both: in this 24 hour world the shows don’t start till late. Even if you are a beginner, casinos, many of which are in the hotels, will welcome your money, and the dealers will teach you the game of your choice. There’s not even a need to travel to Las Vegas to gamble there, many of the casinos have live online gaming.

But then you wouldn’t be able to photograph the endlessly surprising, or even weird sights of this unique fun city…

photographer of these pictures