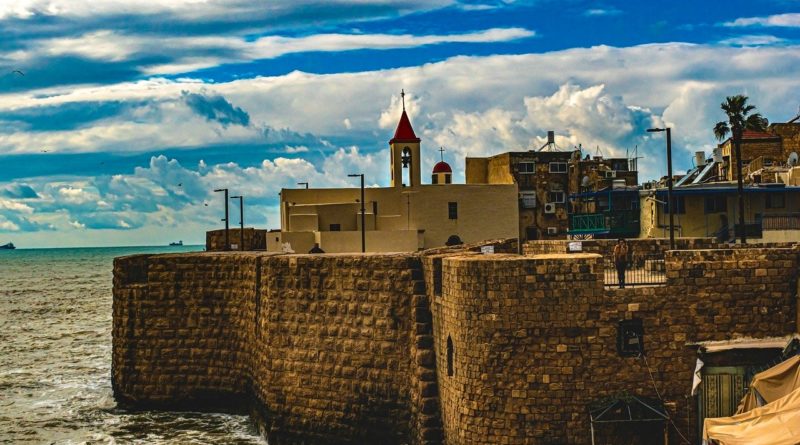 The Old City of Acre gained recognition after UNESCO named it one of the ancient cities of the world. Some major reconstructions have since been taking place while preserving the city’s ancient feel and ruins. Akko (or Acre) is one of the oldest and surviving cities on Earth, dating back to 4000 years ago. Located on the Haifa Bay, the Levantine Sea edge, the city offers seafront attractions and different iconic spots in the central dry land. Akko is an ancient walled city that commands much awe for natural, architectural ruins and other human-made landmarks. There is something to explore for all types of tourists. A foodie visiting Akko should be ready for a one-of-a-kind tasty experience with a daily fresh fish and seafood served in Arabic style restaurants, reflecting the wealth of Egyptian, Syrian, Crusader, and Arab empire histories. If you are an adventure junkie, get ready to be thrilled as you explore the cool places while engaging in fun outdoor activities.

What to see in Akko

Acre (or Akko) is wrapped by massive walls that had gone through several reconstructions under different rulers to protect the city from invasion. The walls, built by the crusaders, but refortified in 1750, and two entrances were created in the city’s northern and northwestern parts. To protect the city and survive the Napoleon siege, the walls were further reinforced in 1775. The last modification was a thick land defensive wall added to make the 43 ft wall stronger. Stand on the top of the wall while taking in the beautiful sight and the salty air for a uniquely incredible sight and experience.

Constructed in the 18th century, Acre’s Citadel is situated in the Northern part of the city. It houses the underground prisoners’ museum, detailing Jewish prisoners’ stories held in the fortress by the british. Visiting the Citadel has extra perks of sightseeing iconic structures such as the Central Courtyard, the Hall of pillars, and the prison courtyard. The Citadel itself is a magnificent structure built during the Ottoman rule. Make sure to bring along your camera as there are good numbers of photo backgrounds for magnificent images.

Merely looking, Hospitallers Fortresses is an unusual sight. It becomes even more impressive when the significance of the stories it tells is clear. Crusaders’ activities were a huge part of the city of Akko. The hospitaller served the purpose of taking care of sick pilgrimages and maintaining their safety. Acre was the headquarters of the Hospitaller Order of the Second crusader kingdom between 1291 and 1191. Inside the gigantic underground structure are the recently excavated crypt and Crusader museum taking the visitors down the history lane.

The 150-meter passway connects some significant buildings to the port. It was a strategic structure that served as a gateway in times of invasion. It linked the palace and the western part of the templar fortress to the east’s east. After it was uncovered in 1994 in flood and dirt, the western section was made ready for the public by the Acre Development company and the Antiquities Authority in 1999. Further rehabilitation was done in the eastern part and was opened in 2007. As you walk through the tunnel along the wooden walkway, several images on the walls summarize the history of the Crusaders’ military strength.

What to eat in Akko

Of course, a visit to Akko can only be complete with a culinary adventure. The influence of the Arab Jewish, Christian, Muslim, and Bahá’í cultures and the sea are notable in the city’s food culture. Several by-the-sea restaurants make the old city a paradise for food lovers, especially seafood lovers. Give your taste bud different treats from restaurants by the sea from seafood, Italian food, Galilean food to Israeli cuisine that include dishes such as calamari, hummus, baklava or knafeh and much more.,

Best time to visit And how to get to Akko

Landing in Ben Gurion International Airport in Tel Avis, 103km from Akko, remains the best option of getting to the city from most parts of the world. To get to the Akko from the airport is straightforward. Train services operated by Israel Railways commute people to and from the city every day. Coming from various parts of Israel, Buses are also available from Nazareth, Haifa, and Carmel to Akko. As with other parts of Israel, the best time is from April to November, when the rain is limited, the weather is fair with a pleasant temperature.