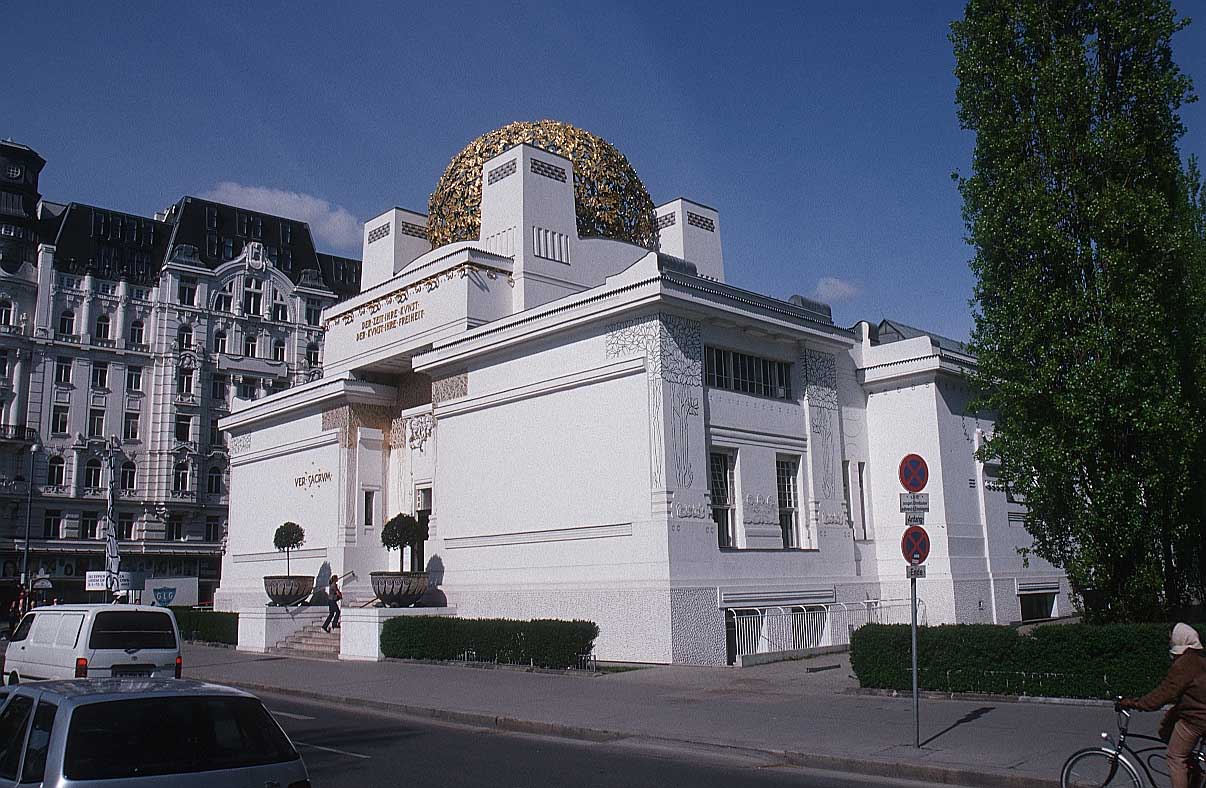 Think of Vienna and think of music! The capital city of Austria, standing on both banks of the winding River Danube, was the birthplace of Schubert and Johann Strauss; you can see a gilded statue of Strauss in City Park. Beethoven lived in Vienna for a time, and Mozart, Haydn, Brahms and Mahler all worked and performed there. In the present day the world famous Vienna Boys’ Choir, the Vienna Philharmonic and the State Opera House keep the musical tradition alive. It is claimed that there are 15,000 classical music performances in Vienna each year, attended by 10,000 people a night.

Perhaps one of the most convenient and cheap ways to hear live music is to visit one of the numerous coffee shops that offer classical music as an added attraction. On the other hand, if you do not want to pay 10 to 240 euros for an opera ticket (and by the way 10 euro seats may have limited or no view!), you could take a guided tour in the daytime, including standing on the famous stage.

Vienna has warm summers and cold winters, with snow possible from December to March; Spring and Autumn are mild. But there is no need to restrict your visit to the summer months: from mid November Vienna is full of Christmas markets in romantic squares – I counted at least 9, selling traditional food, crafts and Christmas gifts.

The 12th century St Stephen’s Cathedral (Stephansdom) is well worth a visit at any time of year. A mix of Romanesque and Gothic architecture, it opens from 06.00 to 20.00, and there are guided tours every day.

One of the world’s great art collections is to be found in the Kunsthistoriches Museum on Ringstrasse. It displays many famous old masters, including a large number of valuable Flemish paintings. The museum, which also houses Egyptian, Greek and Roman antiquities, among other treasures, opens 10.00 – 18.00 (except Mondays), entrance fee 12 euros.

Many of the interesting sights for tourists lie in the old town, also called the ‘inner town’ (Innere Stadt). These streets are rich in Baroque architecture, and the Ringstrasse, which follows the old city walls, is lined with magnificent 19th century buildings. In the street called Graben you can see one of Vienna’s best-known landmarks, the elaborate plague monument celebrating the end of the last big plague in 1679. For something different, try the Hoher Markt clock, also in the inner town. Every hour on the hour a different golden historic figure appears as music plays. If you can be there at noon you will see all 12 figures lined up in a row.

The Imperial Palace (Hofburg) was the centre of the Habsburg Empire for centuries. You can visit the imperial apartments, and gain an insight into the lives of the Empress and her children in the Sisi Museum. (Open every day including public holidays.) The Crown Jewels are also on view, but you will need to allow for more than one visit to see everything.

In 2012 a worldwide survey ranked Vienna 2nd out of 140 world cities as a great place to live. (In case you are wondering, the No. 1 city was Melbourne.) 5 million tourists a year visit the World Capital of Music, and it is the number one destination for conferences and international conventions. Surely so many people can’t be wrong?