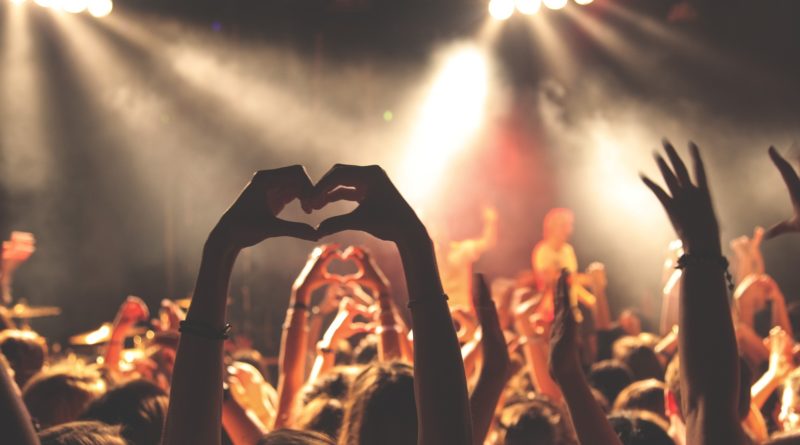 Spanish people are well known for their passion for entertainment and having fun. Spaniards love spending their time socializing and doing such activities as sport, dining, dancing, and clubbing. Therefore, if Spain is your next travel destination, you will definitely find fun things to do: every Spanish city is ready to offer plenty of entertainment options for every taste. Here are the top activities in Spain that every tourist should try.

Flamenco music originated in Andalucia is a significant part of the Spanish culture and a source of inspiration for many musicians all over the world. It brings together the deep sound of a singer’s voice, a melody of the Spanish guitar, and spectacular dancing with clapped and complex rhythms.

There are plenty of places in Spain where you can see flamenco performances. One of the most modern flamenco settings is tablao. It is a flamenco club, where tourists have a chance to see s flamenco performance, eat dinner and have a drink. Tablaos can be found in almost every Spanish city or town, having developed out of musical cafes that were popular in the 19th and 20th centuries. If you want to find an authentic tablaos and immerse yourself into Spanish musical culture, then it might be a good idea to ask local people or hotel staff about local tablaos in the area.

The most popular cities for flamenco in Spain are Madrid, Barcelona, Seville, and Marbella.

The Spanish tradition of bullfighting (known as corrida de toros or “running of the bulls”) is fascinating and terrifying at the same time. Despite the constant protests of animal rights protection groups, this activity remains immensely popular in most parts of Spain and attracts thousands of tourists every year. In general, the bullfighting season lasts from April to September. During these 5 months, each city in Spain has one performance a week, usually on Sunday. However, there also some other bullfighting festivals in between. A bullfighting festival lasts no longer than 2 weeks with bullfighting shows every day. The most popular and massive bullfighting festival is the Pamplona Running of the Bulls organized annually in July.

Spain is truly a country of festivals. Every city, town or small village in Spain have their own cultural festivals. There is no better time to experience authentic Spanish culture than during one of its traditional festivals. Every festival has its unique vibe, atmosphere, and traditions by making it unique and unlike any other celebration in the world. Here are the few most legendary festivals in Spain you should not miss:

Gambling is one of the most popular activities in Spain. It is estimated that Spain is the third country in the world in the amount of money the population spends on casinos every year. In total, there are 40 casinos in Spain throughout the country, and each of them has something for every budget and taste. The best gambling destinations in Spain are Madrid, Barcelona and the Canary Islands. If you prefer online gambing then you could just visit betsson.es casino and play from your hotel room.

Spain is obviously one of the best destinations in Europe for nightlife and clubbing. If you in Spain, you will definitely find something to do every night and where to dance until dawn. Spanish nightclubs are well known for a great atmosphere, good music, and world-class DJs. The best cities for experiencing the craziest nightlife are Barcelona, Madrid, and Ibiza.