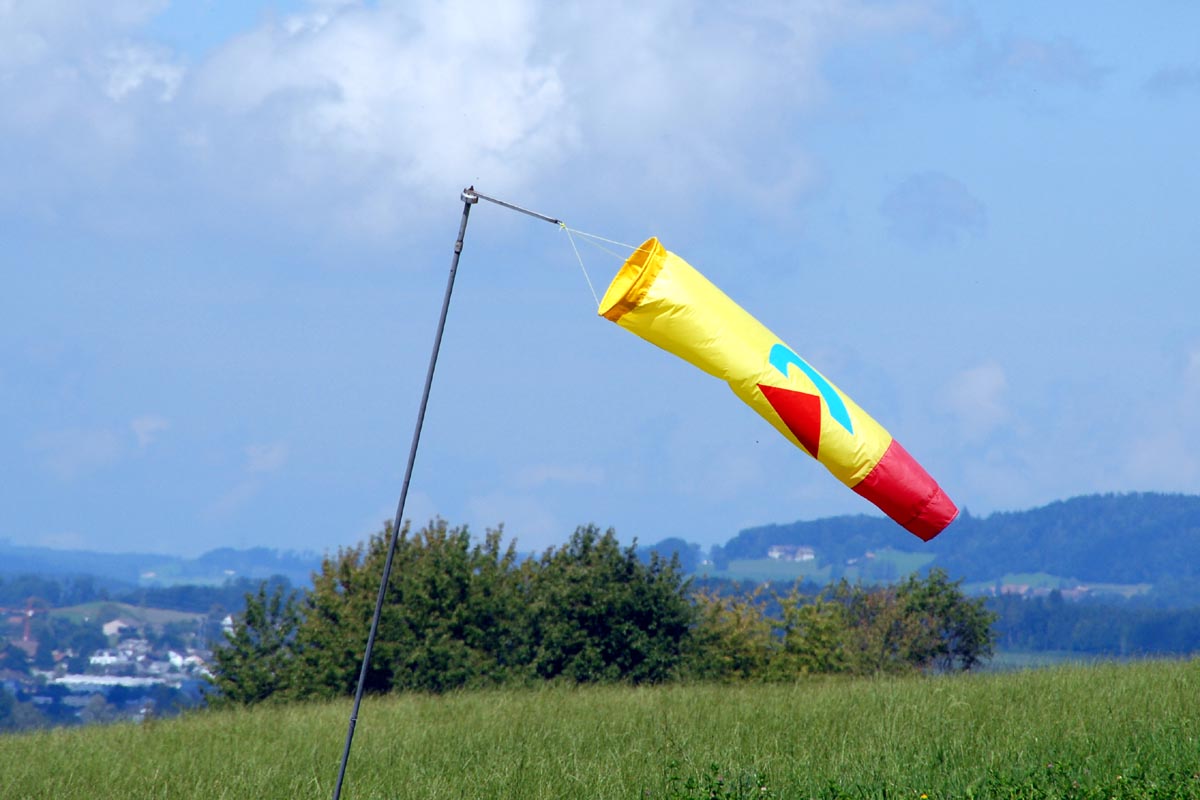 The early days and camera obscura.

The dream of making permanent images and recording observations has existed since ancient times. The principle of the camera obscura (Latin for dark room) was known even by Greek philosopher Aristotle (384-322 BC). Light entering a tiny hole in the wall of a darkened room or box forms an inverted image of whatever is outside on the opposite wall. It was not until 1568 that Venetian professor Danielo Barbaro produced a clearer image by substituting a lens for the pinhole. Despite the fact that in 1725 German physicist Johann Heinrich Schulze discovered that silver salts are radically changed by exposure to light, it took another 100 years until the optical and chemical principles were brought together to produce what we now call a photograph.

The world’s first photograph was taken by Frenchman Joseph Nicéphore Niépce in 1826. He coated a polished pewter plate with bitumen of Judea, exposed it to light for eight hours and then treated it with a solution of oil of lavender and turpentine. This produced a ghostly image of a view of the courtyard at Gras, France and is officially recognized as the world’s oldest existing photograph. Some believe that he succeeded as early as 1822, but if so, the image did not survive. His creation of a permanent image was fundamental to the development of photography.