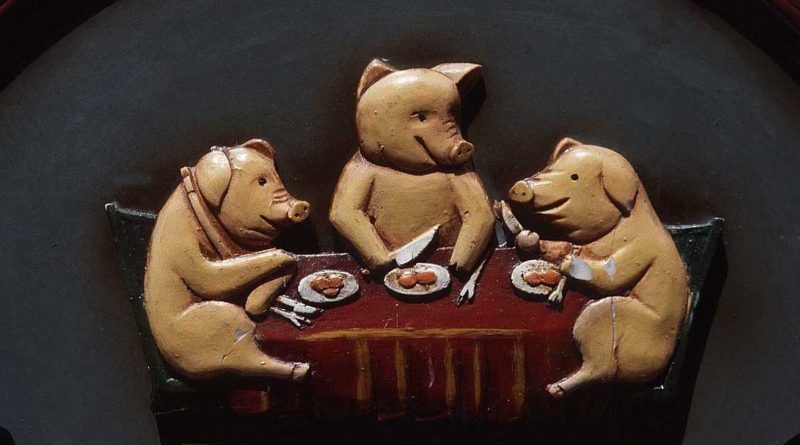 William Henry Fox Talbot was an English gentleman of means. Whilst on a grand tour of Europe, he considered the possibility of permanently imprinting the charming images obtained with his small camera obscura. Upon his return to England, Talbot experimented by sensitising a piece of writing paper and exposing it for over an hour.

The fragile lilac-tinted sheet is acclaimed today as the world’s first negative. Thus the negative-positive technique was born, making possible the creation of multiple prints from a single negative. In1839 Talbot published all the technical details required to duplicate his technique. At about this time the British astronomer Sir John Herschel made the vital discovery that sodium thiosulfate (hypo) was the best fixing agent to make photographs permanent.

The “inventor” of photography.

In the 19th century, several talented individuals were all trying to find the secret of capturing images and rendering them permanent. But it is Louis Jacques Mandé Daguerre who is most widely regarded as the inventor of photography. He worked closely with Joseph Niépce – accredited with having taken the world’s first photograph – and then Niépce’s son, Isidore. Following a demonstration of their invention – the daguerreotype – to the French Acadamy of Sciences, both Daguerre and Niépce were awarded state pensions in return for handing over full details of the invention to the Ministry of the Interior.

On 19 August 1839, astronomer and physicist Dominique François Argo, a Daguerre supporter, made the technical details public. Daguerre followed by publishing a 70-page document describing the process. Opticians throughout Paris were besieged by people clamouring to buy the necessary equipment. In 1839 a daguerreotype of the Boulevard du Temple in Paris, captured the image of a human being – considered to be the first ever.