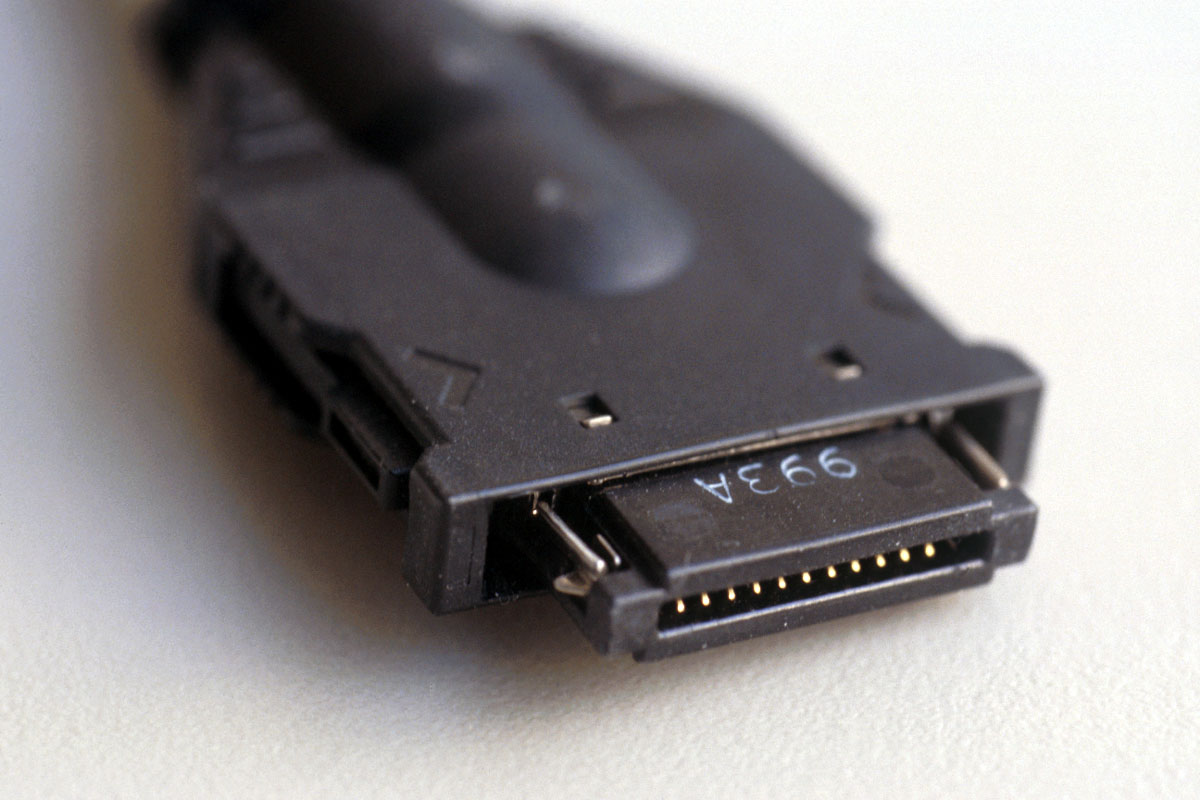 The second half of the 19th century saw the development of a variety of small cameras, but it was not until George Eastman introduced the Kodak in 1888 that the appeal of photography gripped America and Europe, quickly spreading throughout the world. But Eastman created more than just a new camera, he introduced an efficient photo-finishing system. It was fast, eliminated guesswork and added fun to photography. The original Kodak box camera was about 16 x 10 x 8 cm with a fixed-focus lens. The roll film, sufficient for 100 shots, was factory loaded. The camera, film and processing cost 25US$. Once the film was exposed, the camera was sent to Kodak in New York for processing. The photographs were printed, the camera reloaded and returned to the photographer for 10US$. The advertising slogan at the time was “You press the button, we do the rest”. The “little black box” as the Kodak was dubbed, made photography easy and fun. Photography became a popular hobby worldwide and camera clubs flourished.