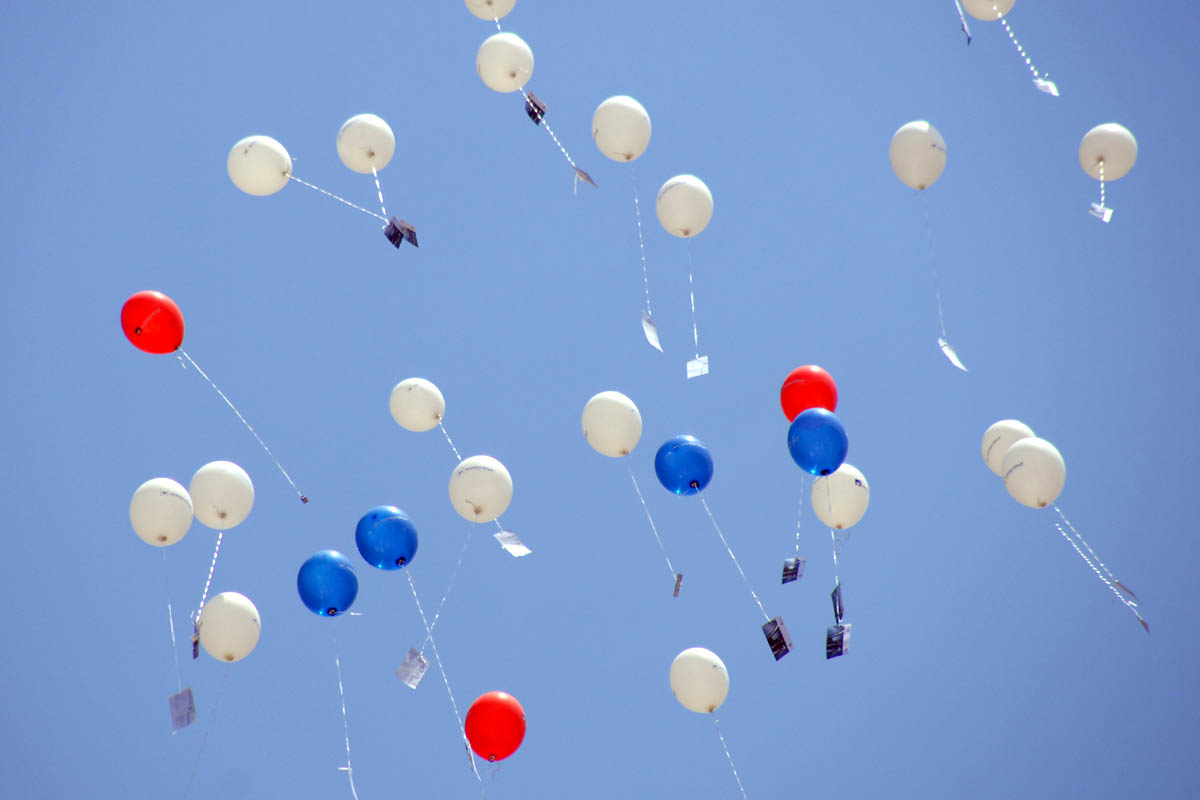 The development of digital.

Cameras have become more sophisticated. From Kodak’s “You press the button, we do the rest” to “point and shoot” with the automatic focus and exposure of all conceivable camera types. But a century and a half after the “invention” of photography, digital imaging threatened to finish film and make the dark room redundant. All the hard-won skills of photography would be wasted. The threat to conventional photography loomed large with ever increasing numbers of digital cameras, scanners, image-manipulation software, not to mention the World Wide Web. However, apprehension soon turned to the realization that image-making, however achieved, still requires considerable creativity. Instead of opposing conventional photography, digital technology has refreshed photographic practice and opened up new avenues to even the most devoted of conventional photographers. The development of digital photography has united the old with the new, embracing the best of both worlds.