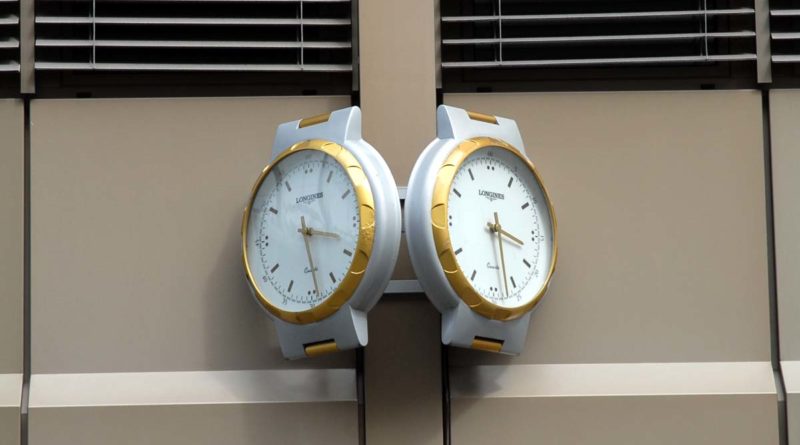 Although the elements of photographic technology have been known for centuries, rapid advances in camera development really took off with Eastman Kodak’s Brownie models, the first of which was a cardboard box camera launched in February 1900. This later developed into the Bakelite Brownie 127 using 127 roll film, which sold in millions in the 1950s and 60s.

While this was the camera that brought photography to the masses, the development of 35mm film cameras had actually been progressing since the early 1900s. Ernst Leitz produced the Ur Leica as early as 1914 and the American Argus C3, also known as the “Brick” because of its shape, was one of the most popular 35mm cameras from the late 1930s to the mid-1960s.

During the 1960s, considerable advancements had been made in single-lens reflex (SLR) cameras such as Canon’s F-1 series, launched in March 1971. The SLR cameras were essentially created for professional photographers and offered a wide range of interchangeable lenses. These cameras were also embraced by keen amateurs.

In 1972 Polaroid Corporation introduced the first “Instant Film” camera. They remained popular for many years, but their use tended to be limited to just snap shots and for recording purposes, as image quality could not compete with “normal” film. Film cameras continued to develop with countless point-and-shoot and even disposable cameras. And then came digital in the early 2000s. But the development of digital had already begun in the early 1960s with experiments to store images on disks. In 1969, Dr. Willard Boyle and Dr. George Smith of Bell Laboratories, created the image sensor, the key element for digital cameras.