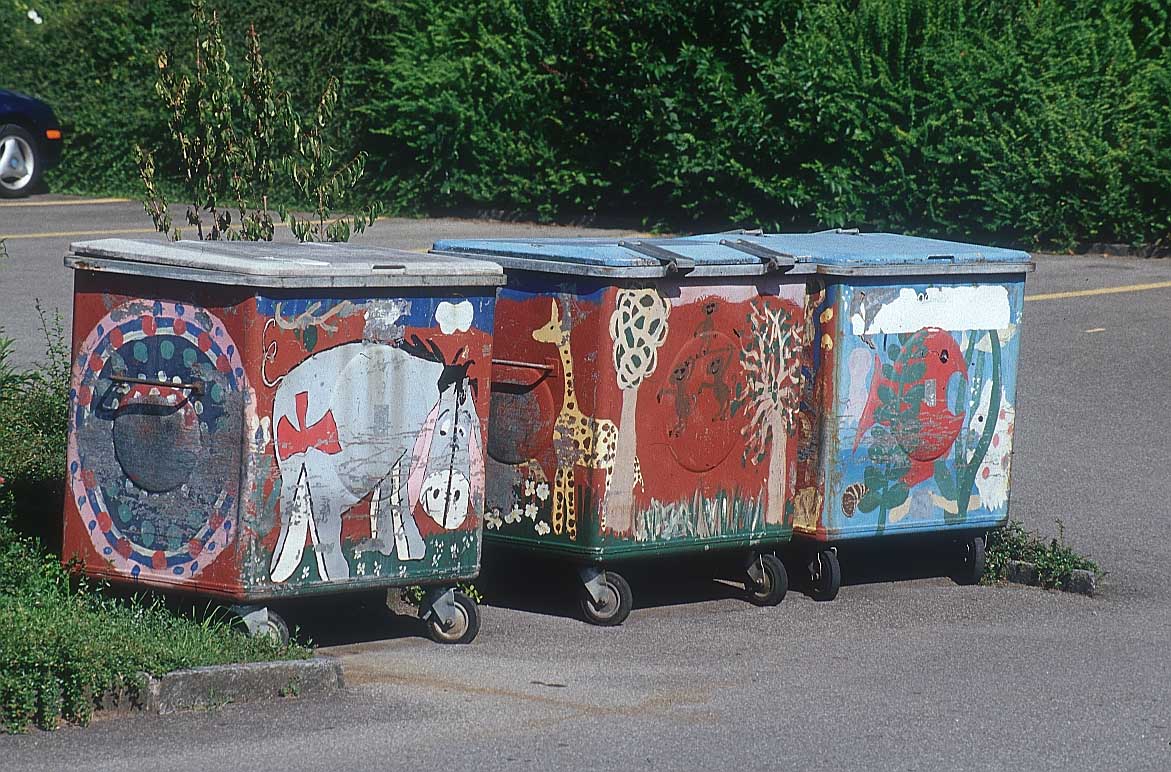 The most popular digital cameras (as of 2012) are the advanced compact cameras, with fast lenses and good zoom range, offering features such as manual exposure, HD video recording and RAW and jpeg shooting options. Examples are the Canon PowerShot, Nikon Coolpix and Fujifilm FinePix models.

The end of film?

Film cameras and films are clearly disappearing from the market place. Diehard film photographers are now storing ever more rolls of film in their refrigerators in fear that film will eventually disappear altogether. Many photographers still have what once were very expensive cameras but now have very little value and are simply collecting dust. Whether they will ever be of great value as collectors’ items remains to be seen. One thing is certain: many professional photographers who once balked at using a digital camera would never make the transition back to film. Will anything one day replace the digital camera? Only time will tell!