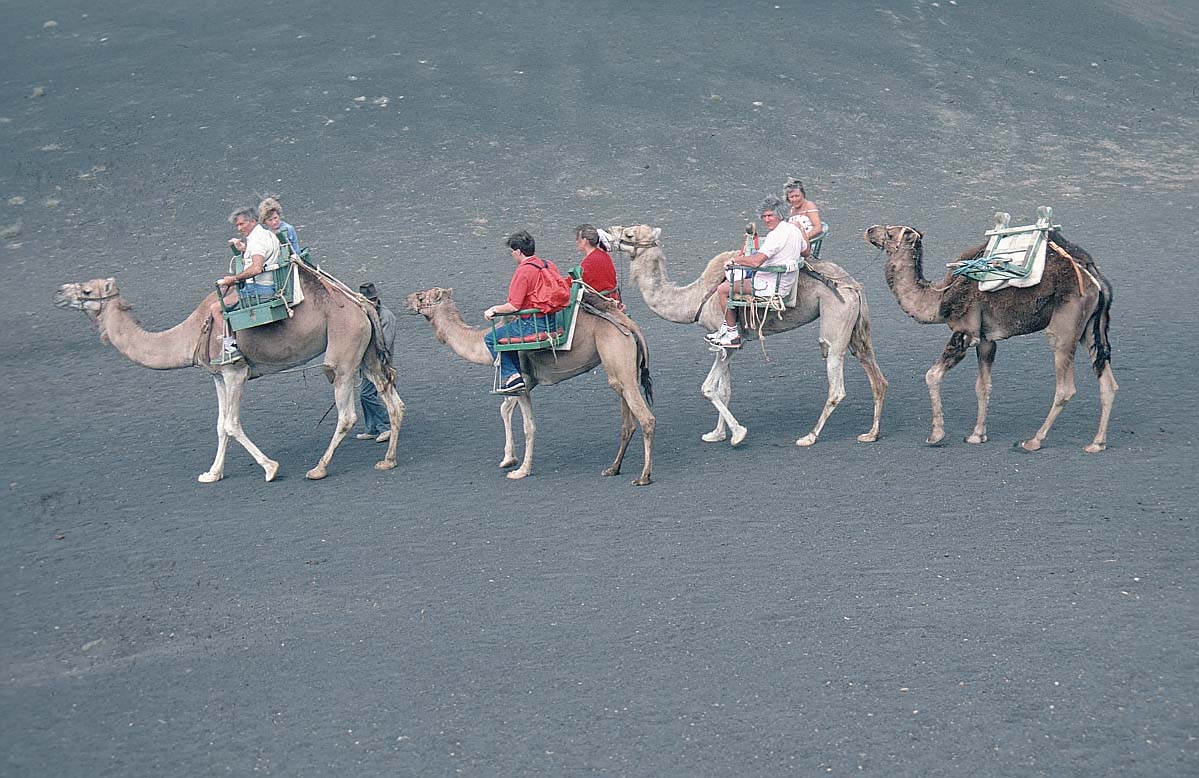 The term Single Lens Reflex (SLR) evolved because before its conception there was a Twin Lens Reflex (TLR) camera, such as the well-known Rolleiflex. One lens was for viewing and composing the shot and the other for taking the shot. Reflex, because the camera uses a lens to reflect the image to the viewfinder using a mirror. The SLR works as follows: light enters through the lens and passes to the mirror. The image is reflected onto a focusing screen where it can be viewed. When the shutter is released the mirror flips up and out of the way so that the film or digital sensor is exposed to capture the image. The greatest advantage with the SLR is that basically “what you see is what you get”. On digital SLRs there is often a slight difference between the image seen on the LCD viewing screen to that seen through the viewfinder. Generally what you see through the viewfinder is slightly less than that on the LCD screen. SLR cameras are also far better than their point-and-shoot counterparts as they offer the photographer far more scope.