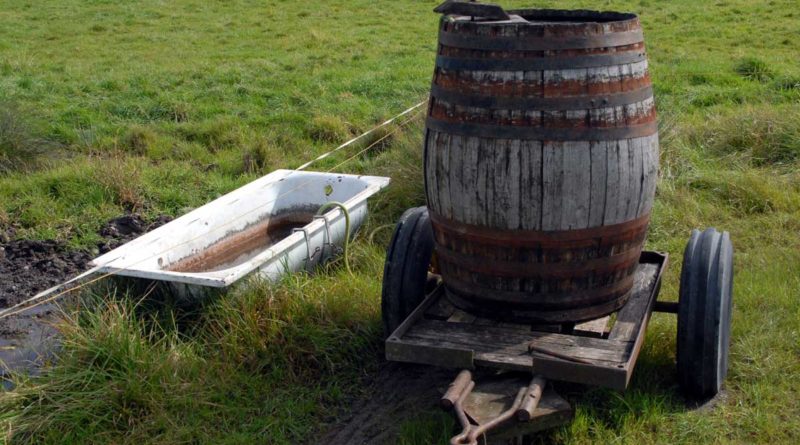 The digital imaging revolution happened primarily in the early 2000s, following rapid development in technology and amid fears by keen photographers that all their hard-won skills would be wasted and image manipulation become child’s play. But as with most technological developments, the beginnings go much further back. Experiments to store images on disks were already being made in the early 1960s.

Then at Bell Laboratories in 1969, Dr. Willard Boyle and Dr. George Smith created the image sensor, the digital camera’s key element. Further advances were made in the 1970s with Kodak, Texas Instruments and Fairchild Imaging leading the way. In 1975, Kodak used a Fairchild sensor, with just 0.1 megapixels in its first digital camera prototype. It was a huge camera, around the size of a two large dictionaries and weighing some 4 kg.

Image sensors underwent further development throughout the 1970s. By the 1980s, the developments in technology were being closely followed by the media, particularly by the photo press, which by the early 1990s could sense the advantages of faster distribution of images. Digital technology was by now threatening to replace film. However, digital photography was still a long way away from becoming a mass market but was gaining ground in studio photography.

In the 2000s, the advances in this new medium were very rapid and photographers who once condemned the new trend realized that image-making, however achieved, still required considerable creativity and opened up new avenues to even the most dedicated conventional photographer. Digital photography was by now a mass market and had reached the stage when the talk was all about pixels.