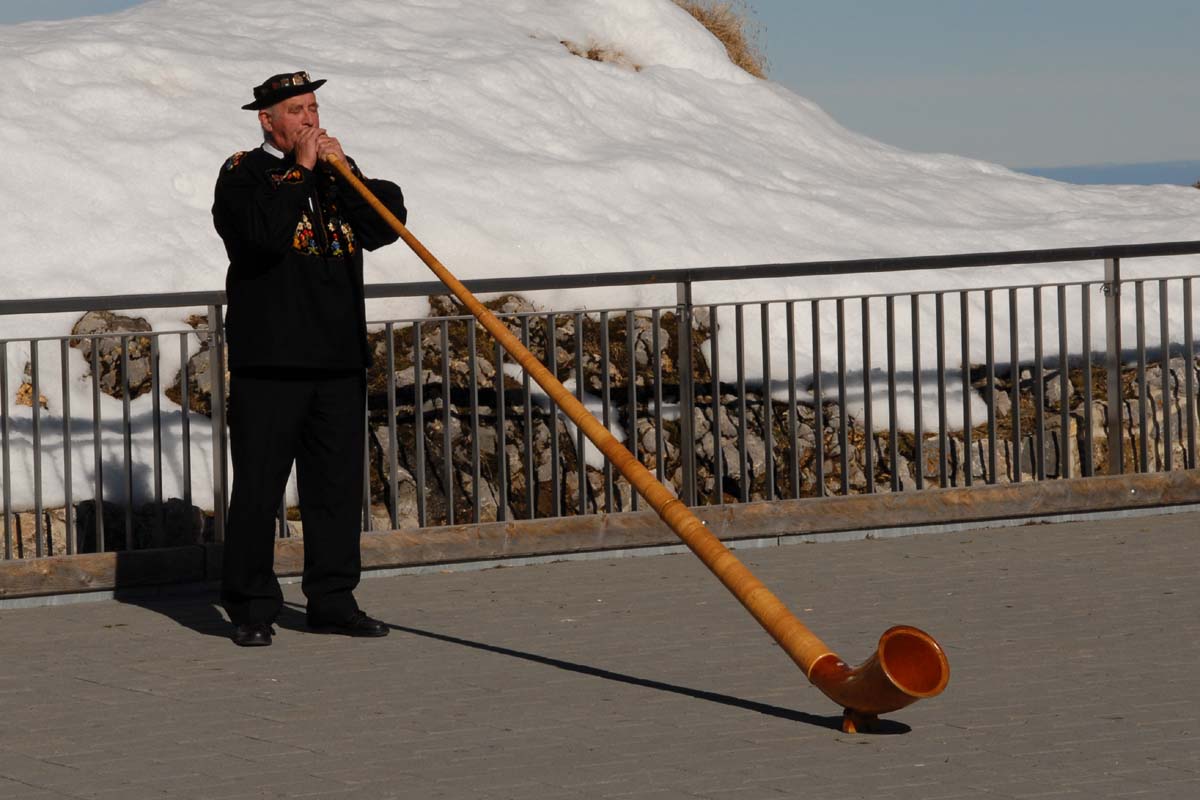 A photo agency represents a group of photographers and photojournalists whose work is distributed to the global media, or that provides stock photos to graphic designers, picture editors etc. Several dozen agencies ensure that we, the public, get the latest news together with the associated images in the shortest possible time. Below are just a few examples.

Corbis Corporation is an American company, owned by Bill Gates. It sells the rights for over 100 million images, the fee depending on image quality and usage.

Getty Images is also a stock photo agency with around 70 million images and around 30,000 hours of stock film footage. The image material is used by advertising and graphic designers, the media and marketing & communication companies.

Associated Press, founded in 1884, is one of the largest and oldest news organizations and employs over 3500 staff in around 250 offices worldwide.

Reuters Pictures is one of the best-known names, with over 2200 journalists providing fast news coverage from all corners of the globe.

VII (seven) Photo Agency is a photographer-owned agency, originally started by seven members and now representing about 30 photojournalists. It was founded on 9 September 2001. Two days later, John Nachtwey, one of the founder members, happened to be in his apartment close to the World Trade Centre at the time of the notorious terrorist attacks. The next morning he photographed haunting scenes of the collapsed Twin Towers.

Magnum Photos is also owned by its photographer members and has chronicled world events since its launch in 1947, two years after the end of the Second World War. The founder members were Robert Capa, Henri Cartier-Bresson, George Rodger and David “Chim” Seymour. Magnum members are a mix of reporter and artist. Hungarian-born Robert Capa covered five different wars, earning him the title “the Greatest War Photographer in the World”. He was killed in 1954, aged 40, when he trod on a landmine in Indochina.