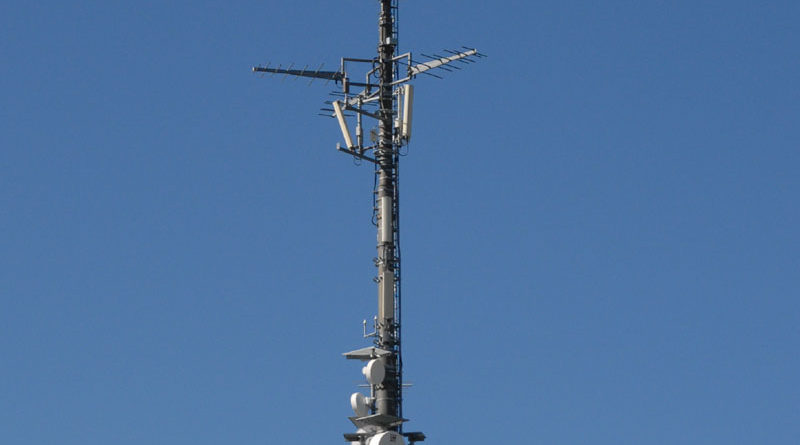 Ansel Adams was a master photographer and ardent conservationist. He is best known for his monochrome photographs of landscapes, although he spent much of his career in commercial photography. He was born on 20 February 1902 in San Francisco, California, near the Golden Gate Bridge. Although his parents, Charles Hitchcock and Olive Bray Adams, sent him to good schools, Adams was not academic, preferring to explore the outdoors. He was an accomplished pianist – initially self-taught – and had intended to make music his career.

However, he was also interested in photography and after taking photographs during a trip to Yosemite National Park in 1916, he changed direction. He found a job as a photographic technician with a commercial photographer and thus built up his knowledge of photography. He joined the Sierra Club, which was devoted to conservation of the Sierra Nevada wilderness, and his photographs and articles were printed in its official magazine.

Following further publications of his work in limited-edition collections, Ansel Adams decided to take up photography professionally and went on to open the Ansel Adams Gallery for the Arts. He also taught photography and published a wide range of works on its craft. In 1937, Adams moved to Yosemite Valley to be close to his favourite subject and published numerous volumes of his work carried out there. Ansel Adams died on 22 April 1984, leaving not only an extensive collection of superb images but also inspiring photographers throughout the world.

You get a sense of the man and his philosophy from his quote: “A great photograph is one that fully expresses what one feels, in the deepest sense, about what is being photographed.”

In 1977, Voyager spacecraft carried into space the “Golden Record”, a collection of images and sounds portraying the culture and natural world of Earth. One of Adams’ landscape pictures was chosen to be among the 115 images taking a message to any possible other civilisation. Appropriately, Ansel Adams’ favourite saying was, “Let our souls be mountains. Let our spirits be stars. Let our hearts be worlds.”