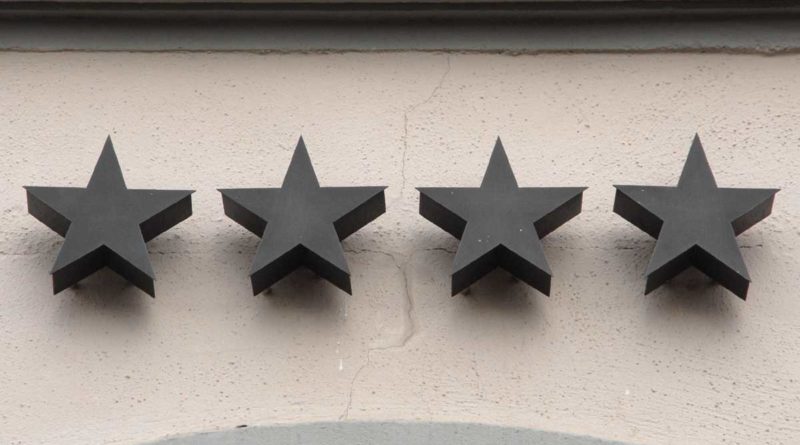 Henri Cartier-Bresson was born in Chanteloup-en-Brie on 22 August 1908. Although best known for his photography, he was also an accomplished film director and painter. He grew up in Normandy and Paris as the son of a well-to-do family in the textile industry. After studying art in Paris between 1922 and 1928, he turned to photography, shooting many images during his extensive travels.

His work soon found its way into magazines and exhibitions.

Cartier-Bresson was nicknamed “the eye of the 20th century” and his essay, The Decisive Moment, published in 1952, became the philosophy of virtually every photojournalist of that time. He captured countless decisive moments during his time as a war reporter. His maxim for taking photographs was “You approach the subject unobtrusively, even if it’s a still life. You must walk like a cat and have a sharp eye. No flash – that goes without saying – out of respect for the light, even if it’s dark. The craft is very dependent on the relationship that you can create with a person. One wrong word can ruin everything, create tension and clamming up.”

He set great store on the most perfect composition possible. The enlargement should show the entire shot with no cropping. Most of the time he used an unobtrusive 35mm Leica M camera with a standard 50mm lens and used black and white film, which he considered had a more artistic quality. Most of the development and printing was carried out by the Magnum Agency’s laboratory.

In 1940, Henri Cartier-Bresson was captured by the Germans and imprisoned for almost three years. After two failed escape attempts, he eventually managed to reach Paris. Here he joined a group of French Resistance photographers who were recording the times of the occupation of France and the German retreat. It was falsely assumed that he had been killed in the war and in 1947, the New York Museum of Modern Art posthumously dedicated an exhibition to his life’s work. It was at this time that he co-founded the still world-famous Magnum Photo Agency with Robert Capa, Davis Seymour and George Rodger. His extensive travels took him to places including Europe, Mexico, India, Pakistan, Cuba, China, Indonesia and the USA. In 1954 he was one of the first foreign photographers to visit the Soviet Union.