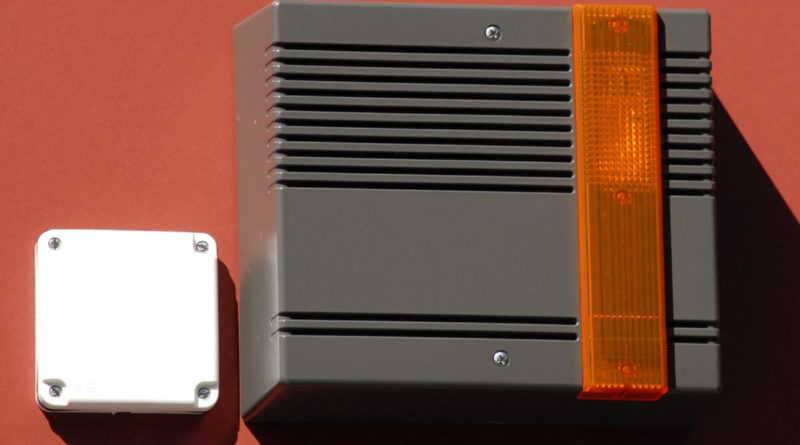 American photographer Richard Avedon was born in New York on 15 May 1923, of Jewish-Russian parents. He went to school in the Bronx and then briefly to Columbia University. His career as a photographer began in 1942, taking identification shots of crew members for the Merchant Marines.

In 1944 he worked for a department store taking advertising photographs, before being discovered by Russian-born Alexey Brodovitch, art director of fashion magazine Harper’s Bazaar for 20 years. After setting up his own photo studio in 1946, Avedon also worked for the prestigious magazines Vogue and Life. Avedon set himself apart from the then norm of mechanical-looking models and introduced images of fashion models showing emotion and often movement.

Richard Avedon left Harper’s Bazaar in 1966 and took on the role of lead photographer for Vogue. Many of his fashion and advertising photographs were taken on numerous assignments for Gianni Versace. He also worked several times with actress Brook Shields, in advertising campaigns such as the Calvin Klein jeans collection and Colgate toothpaste and also directed her in TV commercials.

Although Avedon is particularly known for his fashion photographs, his work also includes photography in lesser-known areas, capturing the American Civil Rights Movement, Vietnam War protesters and the fall of the Berlin Wall. He shot portraits of the Beatles and many other rock groups. Avedon photographed many famous faces in a straightforward, easily recognized style, with the subject in front of a pure-white background, looking squarely at the camera. He always somehow managed to draw out a person’s character and totally capture it on film. This he also did when photographing people such as miners and oil field workers, unemployed drifters, and teenagers growing up in the West in the late 1970s and early 80s. Richard Avedon won many awards, including the International Center of Photography Master of Photography Award in 1993, the prestigious French Prix Nadar in 1994 for his photo book Evidence and the Royal Photographic Society of Great Britain 150th Anniversary Medal in 2003. He became a Fellow of the American Academy of Arts and Sciences in 2001. Avedon died of a brain haemorrhage on 1 October 2004 while on an assignment in San Antonio, Texas for The New Yorker. The New York Times published an obituary saying “His fashion and portrait photographs helped define America’s image of style, beauty and culture for the last half-century”.