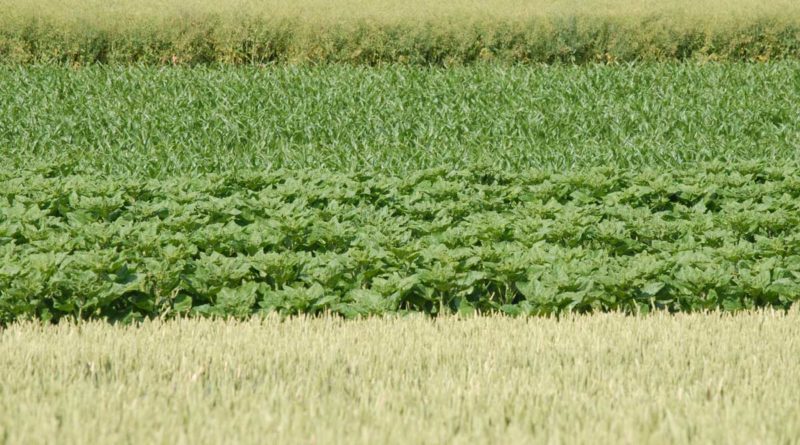 Robert Capa was born Endre Ernő Friedmann in Budapest, Hungary on 22 October 1913 to Dezső and Julia Friedmann. At the age of 18, dissatisfaction with the regime led Capa to leave Hungary and move to Berlin, Germany. Although he initially wanted to be a writer, he found work in photography and this became his passion. In 1933, he moved to France because of the rise of Nazism but had great difficulty in finding journalistic work. It was around this time that he adopted the name Robert Capa, finding it easier to sell his photographs under his new American-sounding name.

He spent most of the time from 1936 to 1939 photographing the horrors of the Spanish Civil War, working together with his companion, Gerda Taro, also a professional photographer. She is regarded as the first female photojournalist to cover a war from the front line and was killed in a battle near Brunete while Capa was on a short trip to Paris. In 1936, Capa shot to fame with his photograph of the “Falling Soldier”, the authenticity of which is still disputed. Capa went on to cover four other wars: the Second Sino-Japanese War, World War II, the 1948 Arab-Israeli War and the First Indochina War. His war photographs earned him the title “The Greatest War Photographer in the World”.

In 1947, Robert Capa, together with other world-famous photographers, Henri Cartier-Bresson, George Rodger and David “Chim” Seymour founded the photographic agency Magnum Photos. In the 1950s, Life Magazine asked Capa to take on an assignment to Southeast Asia where the French were engaged in the First Indochina War.

Although having sworn that he would not photograph another war, Capa took the assignment, along with two other journalists, John Mecklin and Jim Lucas. As they passed through a particularly dangerous area, Capa left their jeep to go ahead to photograph the advance. He trod on a landmine and suffered such horrific wounds that he died as he was being taken to a field hospital. He was 40 years old. Robert Capa’s wartime journalism came from where the action was at its most fierce – the front line. In honour of Robert Capa, the Overseas Press Club of America created the Robert Capa Gold Medal, awarded for the “best published photographic reporting from abroad requiring exceptional courage and enterprise.” A fitting tribute to a man famous for saying “If your picture isn’t good enough, you’re not close enough.” A maxim that cost him his life.