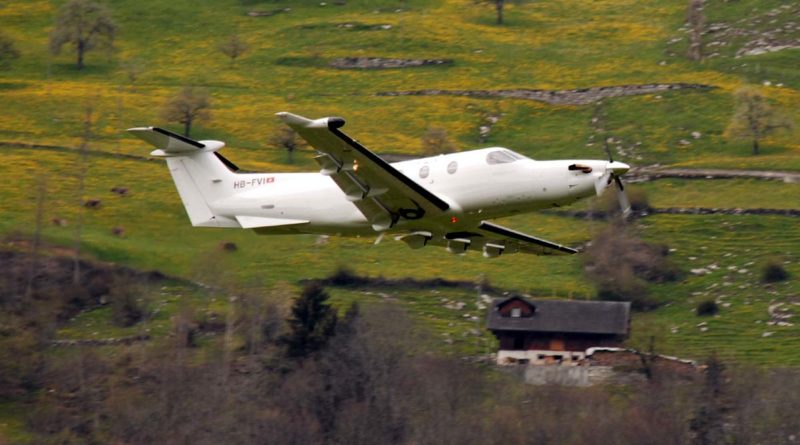 Robert Mapplethorpe (1946 – 1989) was a controversial American photographer. He studied art at the Pratt Institute at Brooklyn. His first camera was a Polaroid, with which he took pictures to create completely original collages from his own photographs. This led Mapplethorpe into photography and in 1973, the Light Gallery in New York presented his first exhibition entitled, “Polaroids”. He then acquired a Hasselblad medium-format camera, with which he photographed his friends and acquaintances in his social world, which as well as artists and musicians, also including people from far seedier social scenes – hence the controversial nature of his work.

Many of the photographs were considered extremely shocking, yet technically they were also rated as brilliant. During an interview with ARTnews in 1988, he said that he was not out to shock, but was always looking for something that he had never seen photographed before, was in a position to take those pictures and felt obliged to take them. Mapplethorpe’s career thrived and in 1978, the Robert Miller Gallery in New York became his exclusive dealer. In the early 1980s, Mapplethorpe and Lisa Lyon, the first World Women’s Bodybuilding Champion, together produced a series of figure studies, portraits and a film, and published the book Lady, Lisa Lyon.

During the 1980s, Mapplethorpe created stunningly lit compositions of male and female nudes, striking images of flowers and studio portraits of celebrities. He would take 100 or more shots at a sitting, from which he would select perhaps only a handful and the rest would not be shown, even to the sitter.

He continually refined his techniques, experimenting with various printing methods and although he shot mostly in black and white, he also created large-format colour Polaroids. In 1986, at the pinnacle of his career and receiving commissions, such as portraits of artists for a new book, 50 New York Artists, he was diagnosed with AIDS. This simply spurred him on to become even more creative and to accepting the most challenging commissions. Robert Mapplethorpe died on 9 March 1989, and although controversial, was one of the most important photographers of the twentieth century.