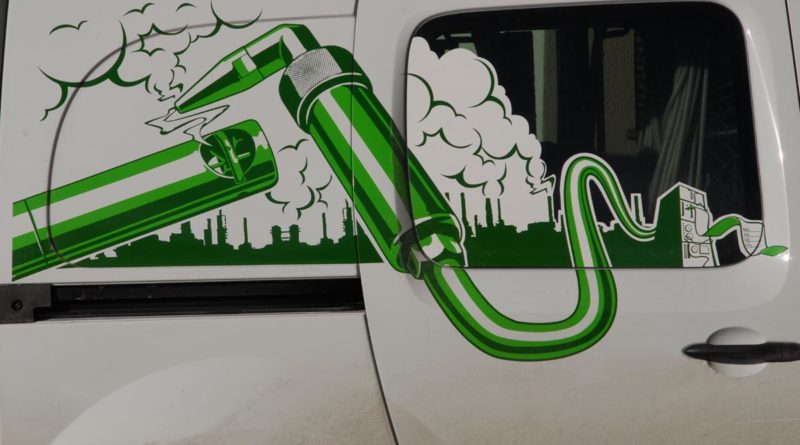 Margaret Bourke-White was the first female war correspondent to work in combat areas, and the first woman to be employed as a photographer on Life magazine. Her best-known work was her documentary photography of Soviet industry in the 1930s, which was the first recording of that subject by any Western photographer. She was in Moscow as German forces arrived in 1941, and took refuge in the US Embassy, but continued to work through the battle.

Margaret Bourke-White was born in the Bronx, New York, in 1904. Her father was a Jew from Poland, which must have made it even more poignant when she photographed Buchenwald concentration camp in April 1945, as the US Army invaded Germany. It had been her father who had introduced her to photography as a very young woman. Her parents were “free thinkers” and Margaret attended several universities; her father sadly died while she was taking her first degree. Margaret married and divorced two husbands, both marriages lasting only two or three years.

Margaret Bourke-White died of Parkinson’s disease in 1971, leaving behind a wide range of historic photographic work, some of it now in the Museum of Modern Art in New York, the Library of Congress, the Brooklyn Museum and in collections elsewhere. Her Russian pictures were published as “Eyes on Russia” (1931) and “Shooting the Russian War” (1942). During her career she photographed Stalin, Gandhi and Mohammed Ali Jinnah, founder of Pakistan, and travelled with General George Patton through Europe as the Second World War drew to a close. Bourke-White was torpedoed in the Mediterranean, bombarded in Moscow, strafed by the Luftwaffe and survived a helicopter crash, becoming known as “Maggie the Indestructible” at Life.

Above all Margaret Bourke-White was a photographer with a social conscience. Her book “You Have Seen Their Faces”, written with her second husband, Erskine Caldwell, portrayed the grinding poverty of the Dust Bowl in the Great Depression of the mid 1930s. One famous photograph in Life magazine showed black drought victims in front of a sign depicting a white American family and the words “World’s highest standard of living”. Nor did she shirk the full horror of violence: corpses in Buchenwald and in the streets of Pakistan during the partition from India were photographed as they were, with open eyes and emaciated bodies or violent injuries. She later described the camera as “a slight barrier between myself and the full horror in front of me”.

Not surprisingly, “Maggie the Indestructible” has been portrayed on TV and in movies: by Farrah Fawcett in “The Story of Margaret Bourke-White”, and by Candice Bergen in “Gandhi”. Her autobiography is simply and appropriately entitled, “Portrait of Myself”.