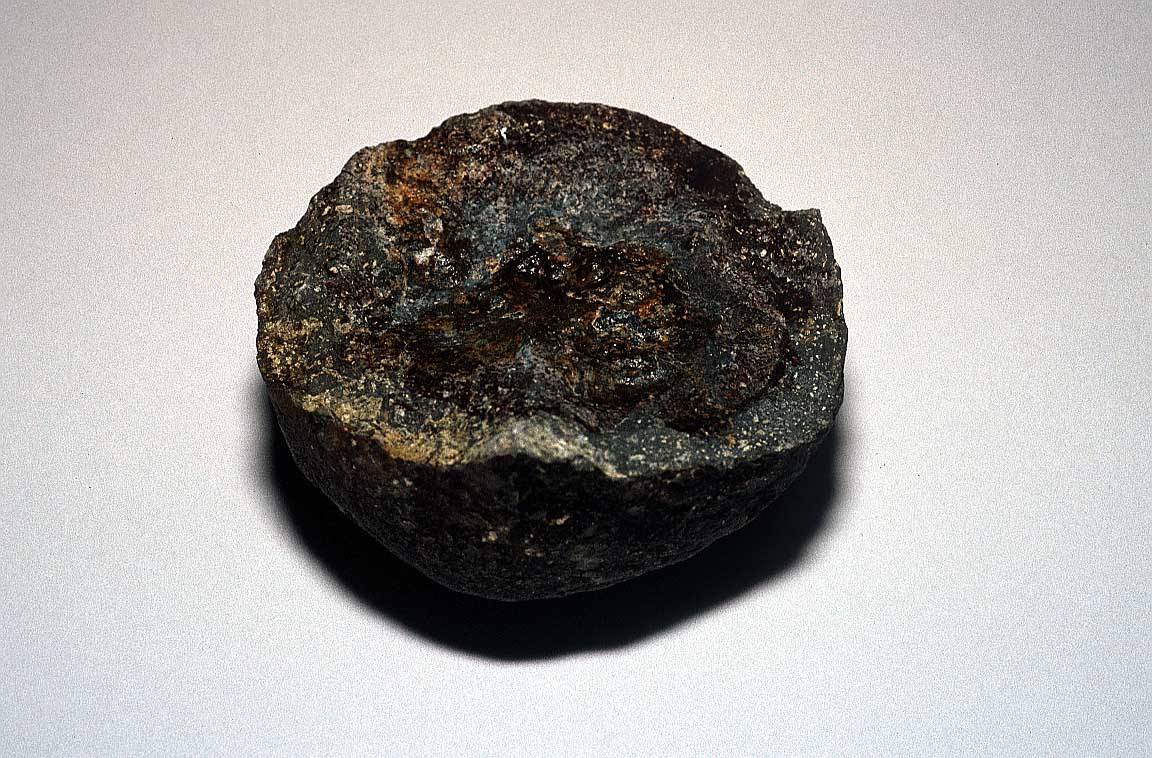 Greek geo- is earth and -logy is word or discourse. Geology: science of the earth’s history, composition, and structure. Geologists have helped establish the age of the Earth at about 4.5 billion years, and that tectonic plates move over a viscous mantle to form the earth’s crust. Geologists help locate and manage the earth’s natural resources, such as oil.

Rock is a substance composed of minerals and classified according to mineral composition. Rocks are generally classified by the processes that formed them, and are thus separated into igneous, sedimentary, and metamorphic rocks. Igneous rocks are formed from molten magma, sedimentary rocks by deposition and compression of particulate matter, and metamorphic rocks by either of the first two categories after being changed by the effects of temperature and pressure. In cases where organic material leaves behind an imprint of itself in rock, the result is known as a fossil.