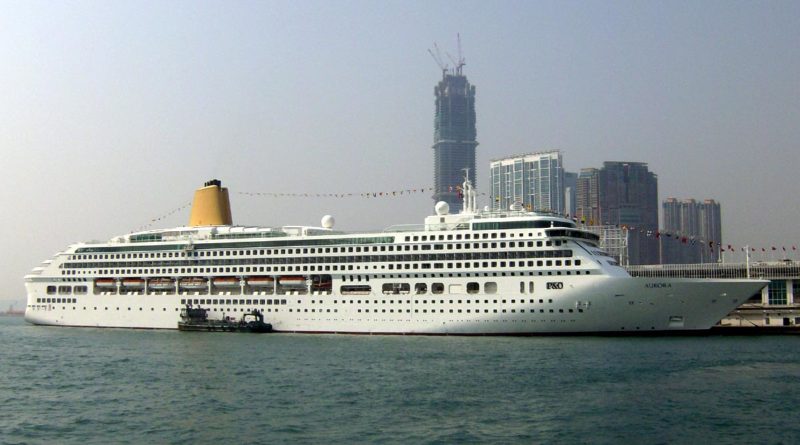 Beautiful pictures of ships and boats for you to view or download.

A ship, like a boat, is a vehicle designed for passage or transportation by water. A ship, see pictures below,  usually has sufficient size to carry its own boats, such as lifeboats, dinghies, or runabouts. A rule of thumb saying goes: “a boat can fit on a ship, but a ship can’t fit on a boat”. Often local law and regulation will define the exact size which a boat requires to become a ship.  Another definition of a ship is any floating craft which transports cargo for the purpose of earning revenue.

Container ships are cargo ships that carry all of their load in truck-size containers, in a technique called “containerization”.

Over the years, cruise ships have become larger and larger, partly in response to passenger demand for outside cabins with views of the sea and passing sights. The world’s largest cruise ships belong to the Royal Caribbean International fleet: the Oasis of the Seas and Allure of the Seas are only slightly smaller than the US Navy’s aircraft carrier, Nimitz, and carry up to 6,296 passengers. Cruise ships tend to visit the same coastal areas over and over again, giving rise to environmental concerns about the amount of waste produced by a similar number of people to the population of a small town.

Cruise liners which dwarf the most famous buildings in Venice yet can come close in because of their shallow draft, have sparked protests and counter-protests by locals. Some are concerned about the “Disneyfication” of their city and possible damage to the environment by polluting the delicate eco-system of the lagon; others see the visitors as boosting the local economy (each passenger spends on average 200 euros in the city). Either way, stunning photo-opportunities are available as huge liners pass down the Giudecca Canal, tower over St Mark’s Square and dwarf the Doges’ Palace.

Popular cruising areas are the Caribbean, Florida, California and Alaska, the Norwegian fjords, the Mediterranean, South America and the Galapagos Islands, the Pacific and Australia / New Zealand. Please see pictures of ships and boats  in our gallery…