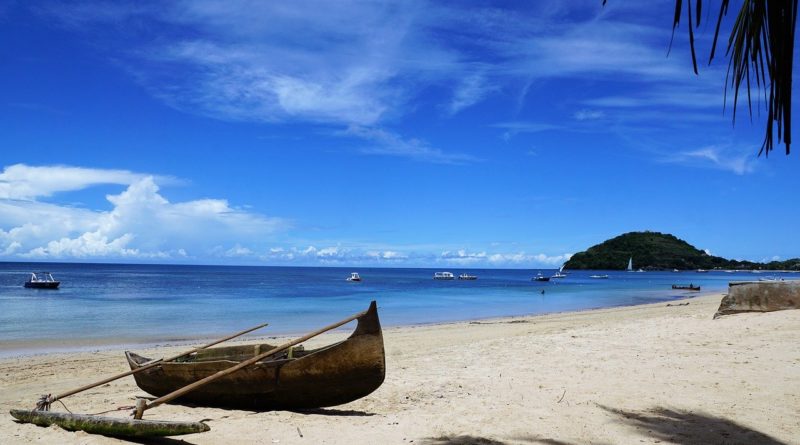 The Republic of Madagascar is an island country located in the Indian Ocean at about 400 kilometers away from the coast of East Africa. The country is the second-largest island country in the world, covering an area of approximately 592,800 square kilometers.

Madagascar has a lot of natural wonders that visitors can explore and do. Although the island country has been subjected to years of environmental depletion, tourists would still enjoy their visits to the island to experience exotic flora and fauna biodiversity.

The Island country is one of the best places to have a world-class tourist experience due to the different conditions of the land from golden shores and lush mountains to jagged limestone karst and plunging arid canyons.

Here are the places you should visit in Madagascar to have a swell time on your visits for vacations or any other holidays.

Explore the waters with whale sharks

Whale sharks are the world’s largest fish, and they are easy to come by in the northwestern island of Nosy Be in Madagascar. If you visit the island country between September to December, you are sure of seeing some of these water creatures feeding on planktons under the water surface. Though whale sharks are enormous, they aren’t threatening to humans.

The Baleines Rand’eau organize snorkeling trips for whale sharks during that season of the year. Moreover, when you explore Madagascar’s waters, endeavor to look out for other marine life, including the manta rays, turtles, and dolphins.

Search for Lemurs on the Island

Lemurs are one of the iconic creatures peculiar to Madagascar. The beautiful animals are weird, with more than 100 species and subspecies on the island. Most of the species of Lemurs are native with varying sizes.

It is noteworthy to say that as you look out for Lemurs on the Island, you should also look forward to other aboriginal species such as the tenrecs, cat-like fossa, and civets.

Walk in the baobab trees

Baobab trees are important trees to the native people of the island. In the olden days, the baobab trees and their products serve as the primary means of livelihood for the people. More so, the trees are often referred to as the “Tree of Life.”

There are different tales around the baobab trees. Even today, the trees serve many purposes, including baobab-worshipping, which is peculiar to the Avenue of the Baobabs, a location in the Menabe region. About six endemic species of the baobab trees on the islands and the trees are gigantic, with some growing as large as 14 meters in diameter and more than 30 meters in height.

Though the baobab trees can be seen on every nook and cranny of the island, the Avenue of the Baobabs reserves the large number of species with 25 big trees aligned along the road of Morondava- Belon’i Tsiribihina.

Antananarivo was established in the 17th century by the King of the Merina people and remains the capital of Madagascar until today. For visitors who desire to learn Madagascar’s history and how the island was colonized by the French colonial masters in the 19th and 20th centuries, the capital is the right place to visit.

There are several stories about the city you would learn of when you visit. Moreover, you would get to see the famous Analakely Market as you explore the city, experiencing the ancient colonial architecture and cultural galleries and museums of the city.

Another thing you would enjoy in Antananarivo is the culinary culture. The indigenous people have a great interest in delicacies, and these are displayed openly along the streets.

If you have always looked forward to a time to scuba dive, your visit to Madagascar will grant you the opportunity. You can quickly sign up for scuba diving at the island country and take a shot at the several scuba diving opportunities that will come your way.