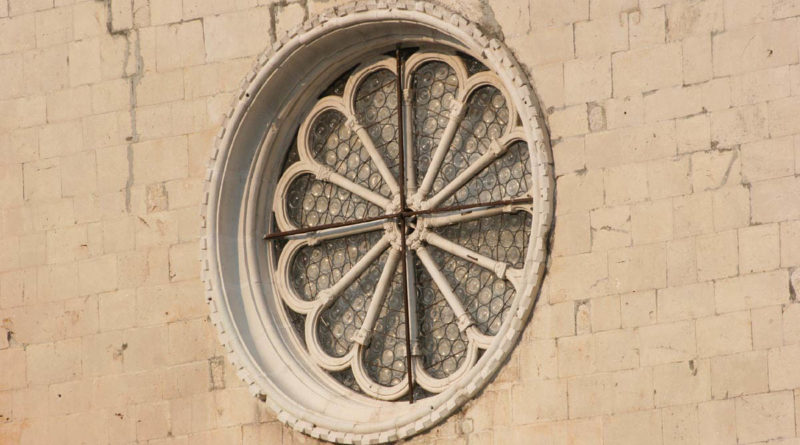 Croatia has been in the focus of experienced travelers for a while now. But, even if you dedicate years traveling through the country you won’t be able to see every breathtaking view it has to offer. Beautiful locations in Dalmatia, the southernmost province of Croatia, are aplenty and can offer a lifetime of memories to any visitor.

This list is by no means extensive, and if you take a slower route around the region you are sure to find many amazing parks, rivers, lakes, villages, as well as the remnants of the past, both antique, medieval, and those closer to modern times.

There are few cities with such a history that are able to still stand and function almost as they did when they were founded. Ironically, if you were to travel 1300 years into the past to the city of Ragusa you would refer to the town as the ‘new city’ after the Slavic Incursion destroyed the old one, that was located where the town of Cavtat now stands.

But, for those living today, when talking about the old town of Dubrovnik you will reference the walled-up part of town filled with historical churches, museums, townhouses, as well as restaurants and shops. While you may miss entering most of these buildings in favor of the old port, not trying the wine is a sin of its own.

If you want to have the best view in Dubrovnik, climb the Mincheta Tower on a clear day. In one spin you will be able to see the old and the new town, the mountains, islands, and the sea. A microcosm of beauty is just one singular place.

What better place to be if you are returning from years of journey to China? Marco Polo at least thought so, as Korčula (pronounced: Core-choola) was his home.

This magnificent island has a mix of Venetian, Byzantine, as well as Slavic influences. But, they all pale in comparison to the nature surrounding them. Even the urban areas are adorned with various types of trees mixing with the shore, slowly transferring to the clear bluish green of the sea.

Those visiting the main city of the island will be amazed with the narrow streets converging on the King Tomislav’s square, that seem like they haven’t changed for ages.

Finally, those who opt to take a turn around the island will find dozens of coves that seem like miniature fjords, but with a semi-private beach is each one. This mixture of beauty and seclusion has made Korčula one of the best places in the world for those in love.

This large island is hard to depict in only words, because it looks like something described in a fantasy novel. The base of the island is made from limestone and marble, giving it the white shine that is sometimes even reflected in the night. But by day, it becomes a paradise for trekkers, hikers, campers, divers, and any other person who wants to enjoy nature. With its many coves, there is a beach in Brach that suits everyone.

The whole island alternates between what seems like multiple biomes, with the forests, coves, and valleys being cut by hills, and even deserts. Each of these extremes has something to offer.

And, for those that are willing to go off the beaten path, there are plenty rewards hidden in unsuspecting places. By traveling to the southeast of the island, you can find the Blaca (Blatsa) desert, where you can find a monastery of the same name built from stone under a steep cliff.

In the end, just a 15 minute walk from there stands two things that are the hidden gems of the island. On your left your will find one of the most beautiful private beaches often called the Skvela cove. And, on the right, there if the ‘Uvala Smrka’ or the ‘Bay of Trash’, which was a Yugoslav submarine shelter hidden into the mountainside.

It is hard to say if Makarska is more beautiful when there is no one around, or when it is filled with people in the summer.

This place has something for everyone and there is hardly a place where you can stand which is not breathtaking. The beaches are not only amazing for the eyes, but you will instantly smell a mixture of iodine from the water, pine, and olives. This scent is something you will never forget as it is the true smell of the Mediterranean.

But, if you want to get the best view you will need to take a hike, literally. The Biokovo natural reserve overlooking Makarska is not the toughest climb in the world, but may be tricky for complete beginners. If you manage to get to the top, you will be able to see as far as Brač and Hvar, and even Korčula, as well as the entirety of the city underneath you.

Some say that on a very clear day, where the conditions are just right, you can even tell out the peaks of Mount St. Angelo over the Adriatic in Italy.