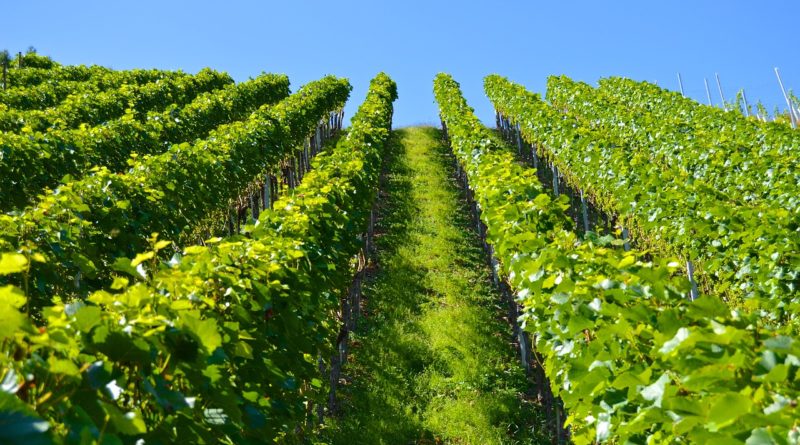 A wine trip is probably the best way to experience a region. And, while some places are known for their offer of premium wine, the Balkans have always gravitated more toward presenting their history and food, but not as often their wine. But, that just means that there are gems to see while planning your wine trip in the Balkans that you wouldn’t be able to experience anywhere else.

Not only do the Balkans have some exceptional mixes of traditional varieties, but also some unique breeds that are rarely found anywhere else. While red wine dominates the region, there are also white and rose wines that can synergize with one of the many meals this area has to offer.

The only question is which route to take?

Visiting every place with good wine and good food in the Balkans might take several lifetimes. So, we are brought with the choice of what we want to see, and what we want to taste.

A Journey to the East

One of the most common ways to experience the Balkans is to start from the westernmost country of Slovenia and slowly go east, passing north Croatia, Bosnia, and Serbia. But, that is where you will come to a crossroads.

This route starts in the Socha river valley, where temperate but sunny climate, combined with the soil rich in iron and aluminum, gives a sharp fruity note to their wine. Generally, staying in Slovenia and not tasting the Teran wine from the Refosco variety would be a true shame.

There is also a variety of sparkling Teran wine, which is one of the most entertaining drinks globally.

Then, you will enter north Croatia, a region famous for their Grashevina and Frankovka wines, the former being white and the latter red. If you are in such trouble that you only have an option of tasting one, you should go with Frankovka.

While Lemberger grapes originally come from Germany, they are not as common in the rest of the world and rarely brought up in such warm and sunny climates. The result is a fantastic red wine that will overwhelm your senses.

When visiting Dalmatia, the southernmost region of Croatia, there is one type of wine that you can’t miss.

By the orders of the big heads in the EU, we can’t officially call this wine Prošek (pronounced: Pro-Sheck) because it sounds too much like Prosecco. But, even a single glance would tell you that these are two completely different varieties.

By tasting, you will see that Prošek is the polar opposite of Prosecco. It is a deep, strong, and highly alcoholic red wine that most people need to mix with water to drink at ease. By mixing a glass of this wine with some wild game like boar, you will get the richness of flavor never before tasted.

Next, you will have Bosnia. We might say Bosnia & Herzegovina, but by going this way you would miss the southern part of the country that adds to that name. While Bosnia is not known for its wines, opting more often for stronger beverages, there are some gems.

Alongside the Bosnia river, there are several small local producers of mostly Italian vine varieties, making some interesting mixtures of international tastes and domestic traditions.

Taking a wine tour through the Balkans and not visiting Herzegovina would be missing the point entirely. By mixing traditions from surrounding regions and having a wine-making tradition of over two millennia, this region has some of the best wines with both domestic and international grape varieties.

The best way to go is to search for monasteries in the region and buy a few bottles from them directly, enjoying both the tradition and the present.

As Serbia includes both the lowlands and the highlands, thus there are two wines that everyone visiting needs to try. In the north, there is a magic word Conditum Paradoxum, Roman spiced wine. This wine made by trade secrets in small production facilities all over the north Serbian region of Vojvodina.

Generally, this type of wine is made by adding honey and saffron at some point in the process. But, every producer has their own twist, and there are no two types that are alike.

By this time, your trip has reached the city of Belgrade, the current capital of Serbia and the former capital of Yugoslavia. While there are exceptional bars and restaurants around the city, the urban environment is not really known for growing any vines.

And, your trip through the Balkans is only halfway done and left you at a crossroads.

Do you bend westward for Montenegro, Albania, and Macedonia, all of which have exceptional varieties of red and rose? Or, you will keep going east to Bulgaria, where white wines and mixtures have a scented flowery taste?

The options are plenty, and as always when it comes to gourmet tourism in the Balkans, it is very hard to go wrong