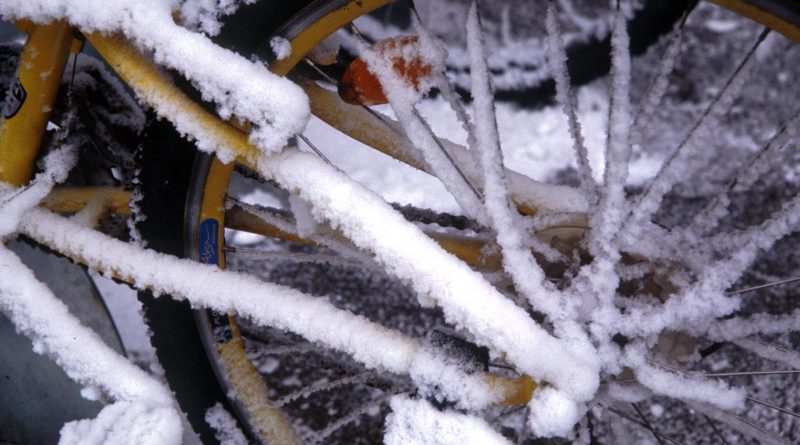 Mother Nature casts a sparkling spell, turning the landscape into a winter wonderland. Icicles stretch their icy claws in contrast to the softness of snow-covered fields. Jack Frost fills branches with fairy-like feathers and transforms spiders’ webs into fabulous filigree.

A time of enchantment, a time for snow-fun and frolics. Children’s laughter fills the air as snowmen grow and snowball battles abound. Skiers snake down slopes, trekkers strap on snowshoes and tobogganers take their tumbles. Don’t forget – winter is also a time to keep an eye out for those special shots before they melt away forever.

One of the most amazing and memorable sights to be seen and photographed in the winter is the so called “Northern Lights”, the aurora borealis. You have to be quite far north to have a chance of seeing them – northern Norway or Sweden offer tailor made holidays in Lapland giving opportunities to see this magical phenomenon, although sightings cannot be guaranteed. The best time of year to go is December to March, especially around the period either side of the new moon. The aurorae occur because of the collision high in the atmosphere of charged particles from solar explosions and flares, with atoms.

The lights are affected by the earth’s magnetic field, which leads the particles to a circle around the Pole. At times of geomagnetic storms the Northern Lights may be visible further south, but generally you need to be between latitudes 3° and 6°. You can photograph the Northern Lights very satisfactorily with a modern SLR digital camera and a tripod. There is a parallel southern version, called “aurora australis”, visible from high latitudes in Antarctica, South America, New Zealand and Australia.