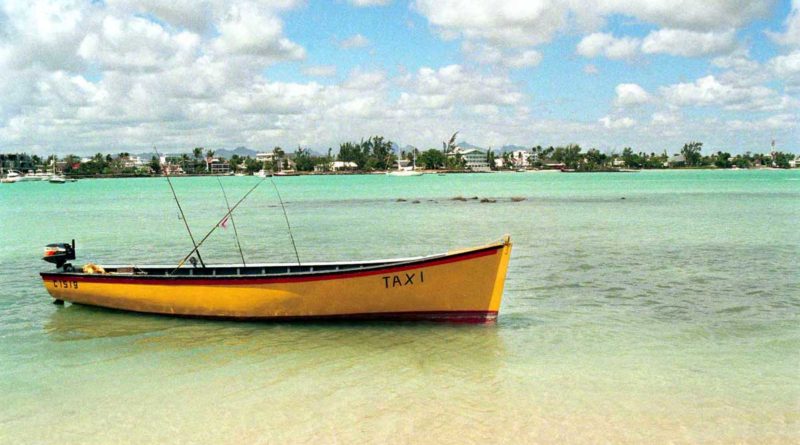 Mauritius is situated at approximately 2000kilometers to the south-eastern coast of Africa and lies east of Madagascar. The land has an area of 1865 square kilometers with 330 kilometers of coastline. Inland features include a vast central plateau, subtropical forests, rivers, steams and waterfalls. Bordering this tableland are several mountain ranges consisting of diverse shaped masses of basalt testifying the volcanic origins of the island.

Mauritius was discovered in 1505 by the Portugese navigator Pedro Mascarenhas. The island was occupied successively by the Dutch (1598-1712), the French (1715-1810), and was ceded to Great Britain in 1814 through the Treaty of Paris. 1968 Mauritius acceded to Independence.ritius is a fascinating holiday destination and the clear turquoise waters of the Indian Ocean are absolutely enchanting. It offers a charismatic mix of colour, culture and taste. Mauritius provides a degree of luxury that is unparalleled among tropical holiday destinations. It is clearly a destination for lovers of scuba diving but the island offers much, much more.

Mauritius lies near the Tropic of Capricorn, and the climate is typically tropical, with a warm, humid season with temperatures averaging 25˚C (November to April) and a cooler, drier season (June to September) when the mean temperature is 20˚C. The east side of the island is cooler but also has more rain because of the trade winds. Sea temperature ranges between 22˚C and 27˚C.

Not surprisingly, Mauritius is a popular honeymoon destination, and of course you can have your wedding there – every one of the island’s hotels offers a wedding package and everything is taken care of by the wedding organiser. Apart from getting married, the other main activities in Mauritius are golf, deep sea fishing, scuba diving, shopping and touring the island.

There are quite a number of resorts on Mauritius, all with different characters:

In the north Pereybere is good for families, with shopping, restaurants and pubs and a good beach, and Grand Bay is well known for shopping and nightlife, with restaurants, bars and discos. Its beach has been recently renovated. Flacq in the east is the place where the island’s open air market is held, and also the resort with a waterpark with exciting rides. Ile aux Cerfs is a tiny, separate island off the east coast with a beautiful beach and specialising in watersports. Blue Bay in the south east, near the airport, has good 4- and 5-star hotels, and in the west Sugar Beach Resort has one of the best beaches on the island. Flic en Flac is a popular resort with glorious white sand beaches and a safe lagoon.

What to see and do

Nature and eco-tourism are important parts of the experience of going to Mauritius, which has 700 species of indigenous plants, many almost extinct. You can hire a car or take a taxi to explore the island in private, or join a coach trip. To see spectacular marine life without scuba diving, take the Blue Safari submarine which will show you wrecks dating from the 17th century. A number of hotels have their own golf courses, but probably the best golfing experience is to be had on the Bernard Lange designed One&Only Le Touessrok course. Situated on its own island with sea all around and a backdrop of green mountains, the 18 holes of this magical course are all challenging enough for advanced players, yet playable by recreational golfers.