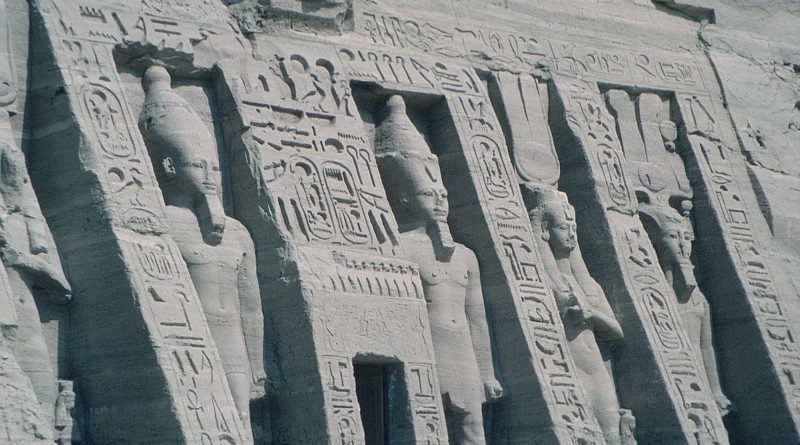 The Arab Republic of Egypt is probably one of the oldest tourist locations in the world; its marvels attracted the early Greeks, Romans, emperors and monarchs. These days however, Egypt has far more to offer than the Pyramids, Sphinx and other monuments. It remains true culture country but in addition to its visual beauty, Egypt has luxury hotels and restaurants, sparkling nightlife, Nile cruises and superb scuba diving in the Red Sea. The last remaining Wonder of the Ancient World, the Great Pyramid of Giza, built over 4,000 years ago, still holds many mysteries.

With an area of around 1 million square kilometres, Egypt is the world’s 30th largest country, over 4 times the size of the United Kingdom. Its capital is Cairo, with a population of around 7 million the largest city in the Arab world. The population of modern-day Egypt has grown considerably. In 1800 there were only 2.5 million inhabitants; by 2010 this number had risen to over 80 million. The country has to import vast amounts of food in order to feed its population. The area devoted to agriculture is only around 3% of the total area of the country and is limited to the Nile Valley and Nile Delta plus a few oases. Farming accounts for about 15% of the country’s economy but much of the food produced is exported.

As much of the land is arid with insufficient water for efficient artificial irrigation, this import/export situation is unlikely to change. The construction of the Aswan Dam has also had a lasting effect: the Nile now seldom breaks its banks and the cultivation areas are no longer provided with the fertilizing Nile sludge. This has caused a reduction in areas that can be cultivated, but at least these areas can now be harvested more than once a year. Parts of the Sahara Desert to the west of the Nile are also being turned into arable land.

On 25 January 2011, a huge number of people began staging continuous mass demonstrations against President Hosni Mubarak’s regime, aimed at removing Mubarak from power. Mubarak, who had ruled with an iron fist for 30 years, stepped down on 11 February 2011 and fled Cairo. On 13 February 2011, the Egyptian military, which had taken control in the interim, announced that both the constitution and Egyptian parliament were to be dissolved and a general election held in September. This was subsequently postponed until November 2011, with a presidential election expected to take place in March or April 2012.

When to go: (But see warning below.) Egypt has a hot desert climate, but it is a dry heat. In summer (March to October) temperatures can reach 40˚C, although Cairo and the Mediterranean coast area are likely to be cooler. Most tourists go between December and February, especially on the Nile and the Red Sea coast, although the weather in Cairo may be overcast with chilly evenings.

At the time of writing (2014) travel to some parts of Egypt is not advised because of the danger of political unrest and even terrorism. These regions include the Sinai Peninsula (except for the immediate Sharm el Sheikh area, where there is increased security); and the Nile between Beni Suef and Sohag, including Minya and Asyut. The Mediterranean coast, Cairo and Luxor are considered less dangerous and the advice is to check before booking, but the threat from terrorism is regarded as high.

If the threat diminishes enough and you do plan to go to Egypt, these are some of the main sights:

Cairo: the Great Pyramids at Giza and the Sphinx. The even older step pyramids at Saqqara.

The Egyptian Museum (also known as The Museum of Cairo) for the largest collection of Egyptian antiquities in the world.

Up the Nile: the temple at Karnak and the Valley of the Kings and Valley of the Queens at Thebes, on the opposite bank to Luxor. The modern Aswan Dam and the fascinating city of Aswan. The Temple of Isis on the island of Philae and the colossi at Abu Simbel.

The Red Sea: Sharm el Sheikh is the best-known and most glamorous resort. Others are the quieter Makadi Bay and the picturesque Taba. Both, along with Hurghada are brilliant for scuba diving, but see *Warning* above.

Other things to do:

Take a Nile Cruise of one week (Cairo to Luxor), five days (Luxor to Aswan), or four days (Aswan to Luxor). For a true, historic Egyptian alternative, take a cruise on the Nile in a felucca sailing vessel.