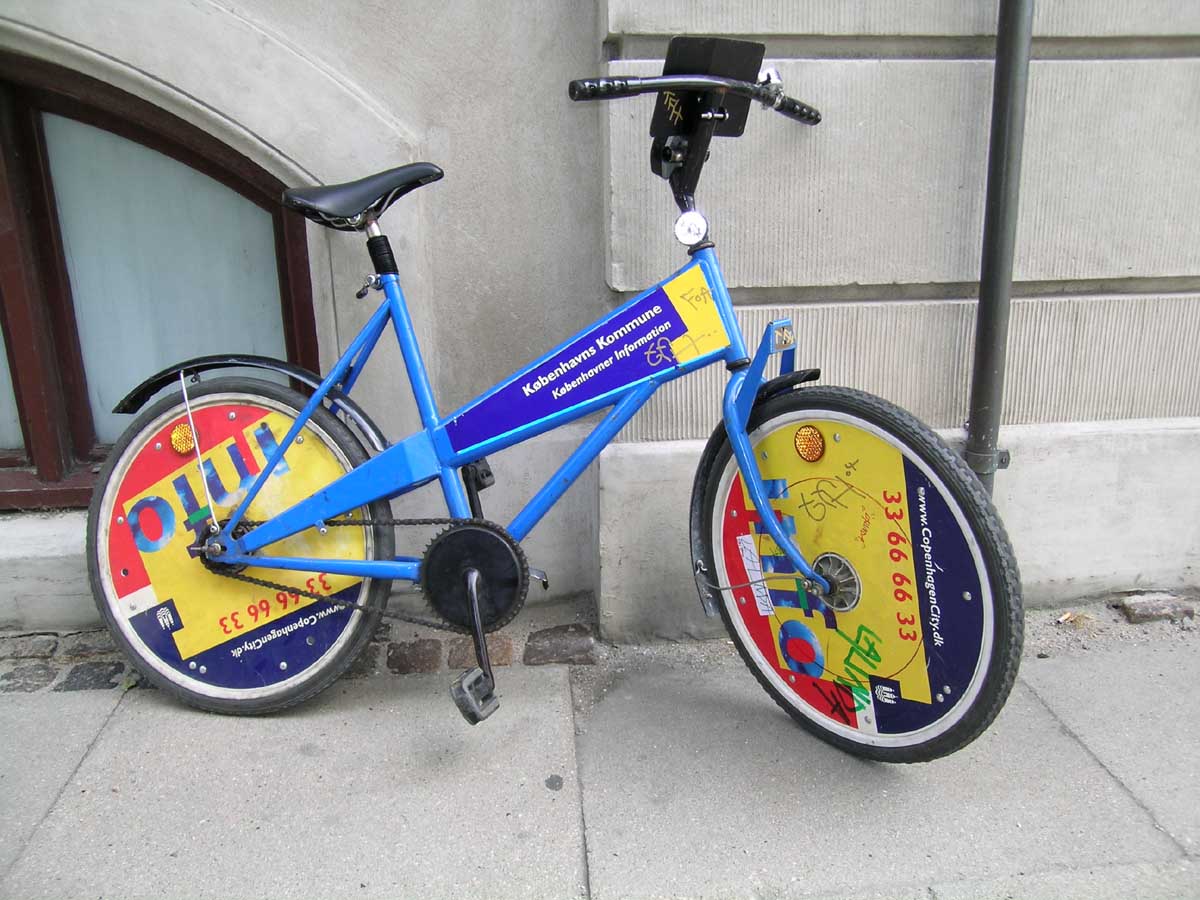 Copenhagen (København in Danish) is the capital of Denmark. The contemporary Danish name for the city is a corruption of the original designation for the city Købmandshavn, meaning Merchants’ Harbour. The English name Copenhagen is derived from the German name of the city, Kopenhagen. Copenhagen is home to the national parliament, government, and monarchy, which are all situated in the heart of the city. The first fort that later became the city was founded in 1167.

Copenhagen is located on the eastern shore of the island of Zealand (Sjælland) and partly on the island of Amager. Copenhagen faces the Øresund, the strait of water that separates Denmark from Sweden and connects the North Sea with the Baltic Sea. Copenhagen is across from the Swedish towns of Malmö and Landskrona.

What to see in Copenhagen

Copenhagen has plenty to offer the art lover in the Statens Museum (opens at 10.00, closed Mondays) and the Louisiana Museum of Modern Art (opens at 11.00, also closed Mondays). The former houses the royal family’s collection of European art through the centuries; the latter has an important collection of modern sculptures displayed in its gardens beside the sea, and the international modern art is in several galleries. (The Louisiana Museum is a 36 minute train ride from the centre of Copenhagen on the S-train’s Line C – get off at Humlebæk station.) But the most popular attraction in Copenhagen is not a museum, but an 1843 pleasure garden called ‘Tivoli’. Here in the centre of the city is a winning combination of flower gardens and cafes, alongside amusement rides and outdoor shows. Go at night for the best atmosphere and firework displays (open till 22.00 Sunday to Thursday, and till midnight at weekends). For those who like palaces and castles there are two: Christiansborg Slot which houses the Danish Parliament on an island in the city (you can go in the grounds and church, but the rest is government offices); and Rosenborg Slot, a fairy-tale castle built in the 17th century (restricted opening hours outside June – October, so check first). Then there is the Marmorkirken, a neo-baroque church said to be inspired by St Peter’s in Rome, and the architecturally interesting Town Hall (Rådhus) full of Romanticism and medieval features, but in fact designed in 1905.

Where to stay in Copenhagen

Given that Denmark is expensive for visitors from many countries, and accommodation standards in Copenhagen are generally high, this could be the place to seek out good budget hotels and hostels for your city break. ‘Wake Up Copenhagen’ south from the main train station is new and good value, though the rooms are small; you can pay a bit extra for top floor rooms with a view over the city. If you plan to centre your trip around the Tivoli gardens, you might choose the Tivoli Hotel, which is near the park and includes entrance to the pleasure gardens in its room tarrif.

This is a more expensive choice, but there is a swimming pool and children’s play area. Still in the centre, Cabinn City is a budget hotel within 5 minutes’ walk of the Central Station, and also close to the Tivoli gardens. You get tea and coffee making facilities in the rooms, and there are food vending machines in the lobby. The rooms have ensuite bathrooms and Wifi is free.

If budget is not your style, there are still plenty of 5-star hotels to choose from. The Radisson Blu Royal Hotel, close to Tivoli and the main station, offers designer rooms and a modern fitness centre. Here you get (and pay for) more space and better views than in the budget hotels, and there is a gourmet restaurant. The 4-star Copenhagen Admiral Hotel is housed in an 18th century building on the waterfront. Most of the 366 rooms have exposed wooden beams and other traditional architectural features. There is a gourmet restaurant here too, and you can walk to the harbour water bus stop in five minutes.