Twelve Apostles National park is located in the Southern part of Australia. The park rises out of the Southern ocean

END_OF_DOCUMENT_TOKEN_TO_BE_REPLACED 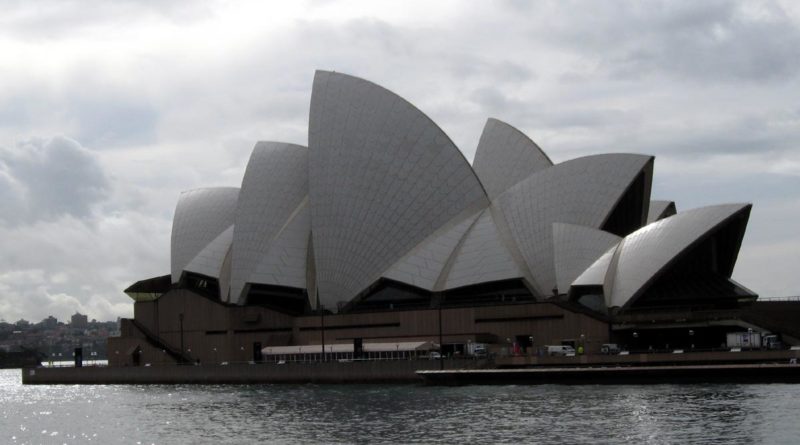 The best-known location and the one you can find on the biggest number of photos of Sydney is, of course,

END_OF_DOCUMENT_TOKEN_TO_BE_REPLACED 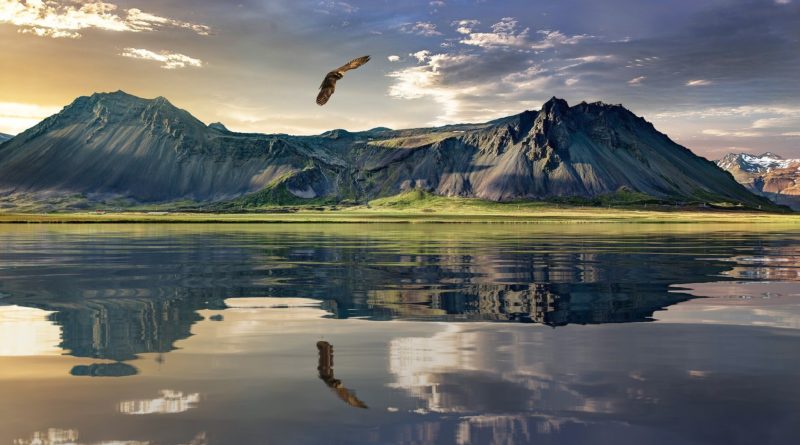 New Zealand lies in the south-west Pacific Ocean, 1,600 km east of Australia. It is made up of the North

END_OF_DOCUMENT_TOKEN_TO_BE_REPLACED 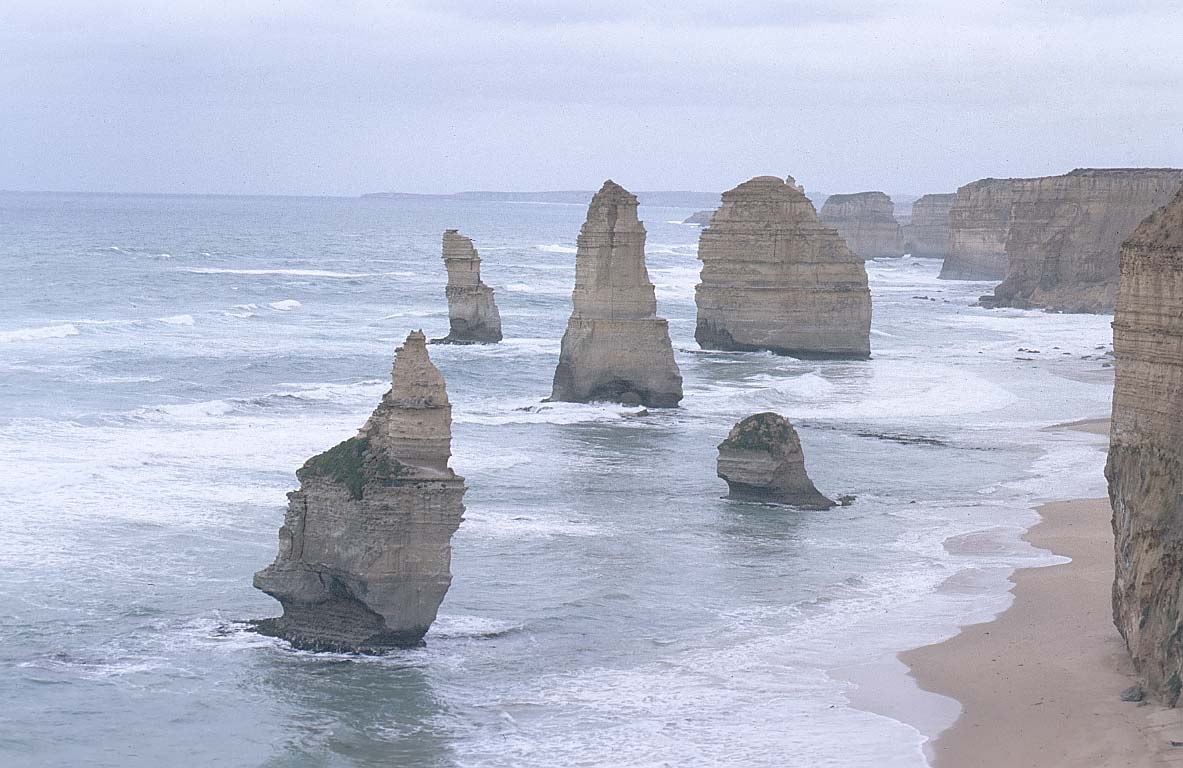 The first thing to remember about Australia when you are planning a trip there is its size. It is BIG.