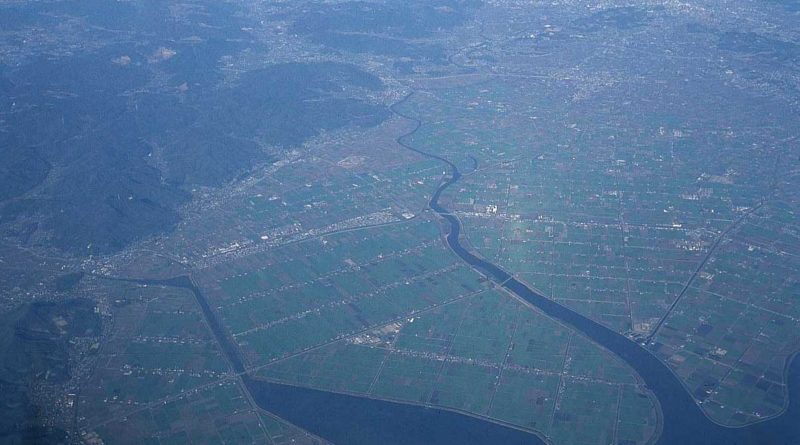 Japan is a country located in the North Pacific Ocean made up of four main islands: Honshu, Hokkaido, Kyushu and Shikoku. Tokyo is the largest city and the country’s capital. Most of Japan’s inhabitants live on the coast and along the rivers. The country is an important economic power and especially known for the production of electronic goods and motor vehicles. Osaka, one of the largest cities and a major port on Honshu Island, is an industrial, financial and commercial centre with a population of around 2,500,000. Kyoto, with a current population of around 1,400,000 was the capital of Japan from 794 to1868 and has many historic sites. Nara, not far from Osaka, is known for its temples and shrines.

If you travel to Japan, one thing is certain. Whatever your interests, whatever your tastes, Japan has it in spades: a fascinating history underlined by both ancient and modern architecture, unique cultural traditions and cutting-edge technology, a fusion of cuisine, chic shopping and last but not least, a stunning natural world ranging from tropical beaches to mountain peaks.

To some extent this depends on which region you are visiting. Winter is from December to February and is cold with a lot of snow on the Sea of Japan side of the country. From June to August temperatures and humidity are high, except in Hokkaido in the north. In May there is a rainy season of a few weeks and from August to October you are in the typhoon season which can affect travel in some regions. So the best time to visit is in spring (March to May) or autumn (September to November) when rainfall is low and the weather is mild. The cherry blossom season is from March to April – another reason for choosing to visit at that time.

In addition to the kind of hotels western visitors are used to all over the world, Japan offers some very different accommodation. Tourists are welcome at Temple Lodgings, where you stay in rooms attached to a Buddhist temple and are invited to join the morning prayers. Two vegetarian meals are typically included in an overnight stay. A Capsule Hotel, as its name suggests, offers a small space with just a bed, a locker, a shared bathroom and, of course, a television. These are really only meant for men who, in Japanese culture, go out in the city after work and do not necessarily go home before work the next morning. For people travelling on a low budget, Dormitories in major cities offer a cheap alternative. They are usually in older buildings and have  shared rooms. Finally Minshuku are bed and breakfast establishments but in the Japanese style. Family run, they offer a chance to meet Japanese people and experience the Japanese lifestyle, for example sleeping on a futon and taking a Japanese-style bath. They include one or two meals in the price.

The most well-known sight in Japan is Mount Fuji, an icon of the country and a UNESCO World Cultural Heritage Site. When weather conditions are right it can even be seen from Tokyo, otherwise a one hour train journey from the capital takes you to Kamakura which is the ideal place from which to see and photograph Japan’s highest mountain. Equally not to be missed are traditional Japanese gardens, which are found in all regions. They present miniature landscapes consisting of set elements: water, bridges, rocks and garden architecture. They may be tea gardens or just places of meditation.

Whenever you go and wherever you stay, Japan is a beautiful and endlessly fascinating country which offers a travel experience that is truly different from the rest.