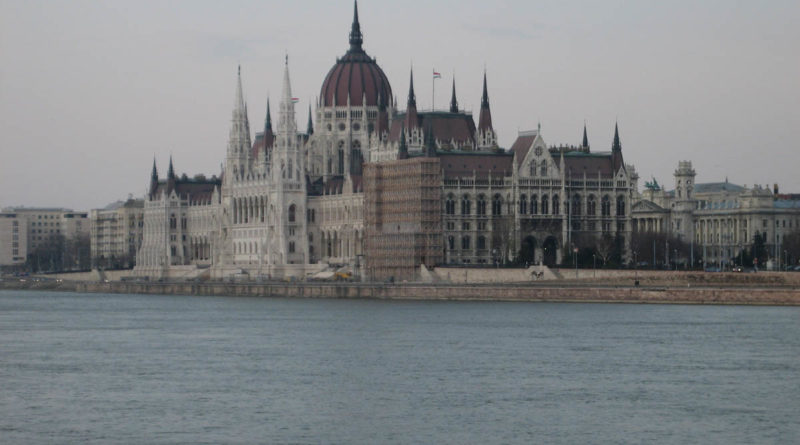 If you are in Budapest or are planning a trip to this breathtakingly beautiful city, it’s essential to have your list of historical landmarks you must visit in Budapest ready with you. Often seen as an architecture lover’s paradise, in actuality, the beautiful city of Budapest has something for everyone.

So, here is a list of the top historical landmarks and attractions you must see in Budapest.

The Hungarian Parliament Building or the Parliament of Budapest is the largest building in Hungary. Situated by the Kossuth Square and river Danube, it features a symmetrical facade and a central dome. The structure depicts lessons from Renaissance Revival Architecture and features two identical parliament halls on its both sides. This neo-gothic building, surrounded by beautiful cobbled streets on all sides, features 691 rooms and finds its stairs and corridors spread over 19 kilometers. The Hungarian Parliament building is a must-visit for its beautiful architecture — one can spend hours admiring this building.

From one beautiful building to the other: the Castle Hill, which towers over the Danube, is a UNESCO World Heritage Site. It is also home to the famous Buda Castle, a splendidly beautiful 200-room palace built to protect the city from Mongols. Castle Hill registered massive damages during the Second World War. However, it was restored during the subsequent years. The restoration process saw the inclusion of the Hungarian National Gallery in the main wing and the Budapest History Museum on the south side. Other than its beautiful baroque and Romanesque architecture, the Castle Hill is also a must-visit for the diversity of attractions it hides within itself.

If you are in Budapest, make sure to find some time to enjoy a relaxing stroll on the Danube Promenade. The promenade extends between the Széchenyi Chain and Elisabeth bridges and is the ideal vantage point to discover and enjoy the beauty of the Danube. The Danube Promenade features on this list not only because of the refreshing views it offers visitors but also for its historical significance. The part of the walk close to the Hungarian Parliament Building is where you will find the world-famous Shoes on the Danube Bank Memorial — 60 pairs of steel-sculpted shoes that pay homage to the Jews who were killed by Nazis during the Second World War. If you are not one to enjoy walks, you can consider taking a boat cruise that will give you a chance to enjoy not just the Danube Promenade but also the Freedom Bridge.

If you are someone who likes to fit in a bit of physical activity on your trips, a trek to the Gellert Hill is something you should mandatorily do. Gellert Hill, a 235-meter dolomite block, is named after Saint Gerard, the first Bishop of Csanad, who was thrown to death from this hill. Other than offering stunning views of the city, the Gerard Hill is also home to the Gellert Spa and Rudas Baths, famous medicinal springs that see an influx of visitors round the year. Take some time out to visit the Jubilee Park, a mesmerizing garden famous among locals for its quaint and beautiful walkways and sculptures.

The St. Stephen’s Basilica is not only known for its gorgeous architecture but also the splendid views of the city it offers from its dome. The Basilica is dedicated to St. Stephen, the founder of the Hungarian state. Its construction was finished in 1905 after many impediments. The Basilica registered significant damage during the Second World War. However, most of the structure has been successfully restored. Visitors can either climb 364 steps or take one of the two elevators to reach the dome to enjoy the scenic beauty of the city. If you are fortunate, you may be able to catch an organ or classical music concert while here.

The Final Word  of Historical Landmarks You Must Visit In Budapest

The beautiful city of Budapest is home to some of the most iconic sites. This list has been designed to highlight the versatility of options the city offers its visitors and thus, does not discuss famous attractions, such as the Church of Our Lady, The Museum of Fine Arts, Fisherman’s Bastion, Heroes’ Square and the Millenium Monument, and the Hungarian State Opera House, that deserve a special mention and are also exciting places to visit.