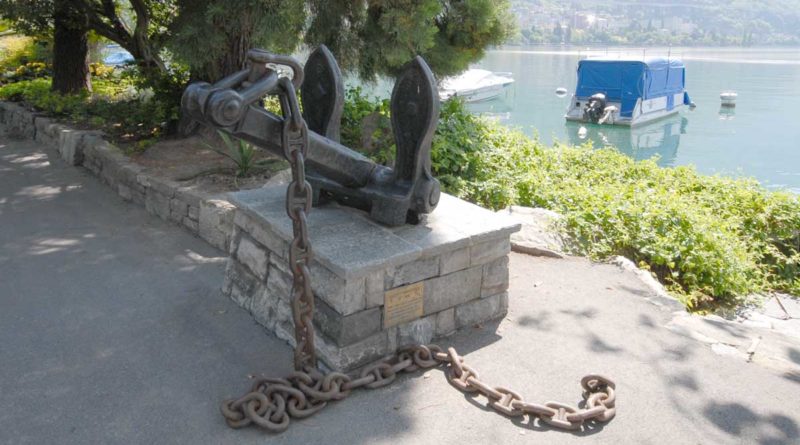 Sculpture is any three-dimensional form created as an artistic expression. Sculpting is the art of assembling or shaping an object. It may be of any size and of any suitable material. The artist who does this is called a sculptor.

Sculpture is among the oldest of the arts. Even before painting on cave walls, early humans fashioned shapes from stone. From these beginnings, artefacts have evolved to their current complexity. The point at which they become art is for the beholder to decide. In any case, sculpture should be placed among the greatest of human achievements.

Michelangelo, 1475-1564: So famous that he is known by a single name, instead of his full title ‘Michelangelo di Lodovico Buonarroti Simoni’. The original “Renaissance man”, Michelangelo was also a painter, poet, architect and engineer. He lived in Florence (Firenze), where the Medici family were important patrons of the arts at the time. His first important piece was his ‘Pieta’ in 1487, and his masterpiece was ‘David’, a 4.3 metre male nude in Carrara marble, currently exhibited at the Uffizi Gallery in Firenze.

Henry Moore, 1898-1936: the best known English modern sculptor and one of the most important artists of the 20th century. Moore’s semi-abstract stone figures are instantly recognisable and sell for huge sums: his “Reclining Figure: Festival”, created in 1951 sold for £19.1 million after his death.

Alberto Giacometti, 1901-1966: An Italian-Swiss painter and sculptor, famous for his Surrealist sculptures, some influenced by primitive art, but others like architectural models. In the 1950s he produced his celebrated representations of human forms as isolated attenuated figures. In 1962 Giacometti won the grand prize for sculpture at the Venice Biennale. In 2015 his figure “L’Homme au doigt (Pointing Man) sold for US $141.3 million. Another of his pieces, “L’Homme qui marche 1” (Walking Man 1) was shown on the 100 Swiss Franc banknote.

Barbara Hepworth, 1903-1975: English artist and sculptor well known for her modern abstract pieces, many being figures in stone with holes pierced through them. Hepworth was married to the painter Ben Nicholson, and lived and worked in St Ives on the Cornish coast of England for many years. She was a friend and colleague of Henry Moore.

Jean Tinguely, 1925-1991: a Swiss painter and sculptor educated in Basel but working in Paris, and best known for his “metamechanics” – sculptural machines and kinetic art pieces. His best known work is “Homage to New York” in the Museum of Modern Art in New York City.

Easter Island Moai, 1250-1500: hundreds of stone figures carved by the Rapa Nui people on the Polynesian Easter Island and somehow transported from the quarry where they were sculpted to their standing position, near the coast but facing inland. With over-large heads and no legs, the tallest of the 887 figures is almost 10 metres (33 feet) and weighs 82 tons (74,000 kgs). Archaeologists believe the figures to be symbols of religious and political power, representing the ancestors of the artists.

The Elgin Marbles: More properly the “Parthenon Marbles”, but better known by the name of Lord Elgin who had them removed between 1801 and 1812 and transported to Britain, where they remain in the British Museum, in defiance of Greece’s demands for their return. The classical marble statues were made by the Greek sculptor Phidias and his assistants in the 5th century BC for the temple of Athena on the Acropolis in Athens.

Gargoyles: when building gothic cathedrals, stonemasons would decorate rainwater spouts and the tops of pillars with often grotesque figures of people or animals. Medieval gargoyles might be representations of monks or devils, and the masons seem to have had licence to create them humorously to their own designs. Notre Dame de Paris is a cathedral known for its gargoyles.